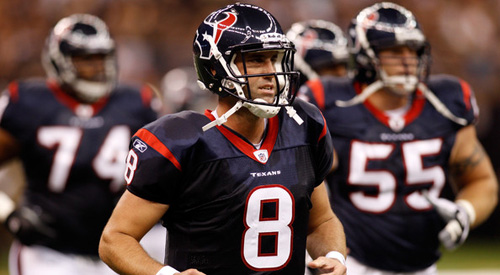 In the Lone Star State, the Houston Texans unquestionably play second fiddle to “America’s Team,” the Dallas Cowboys. Amidst the shadow of “Big D” lurks a team and a fan base trying to figure out what its true identity is. Perhaps the man with the most questions about his identity is the one who lines […] 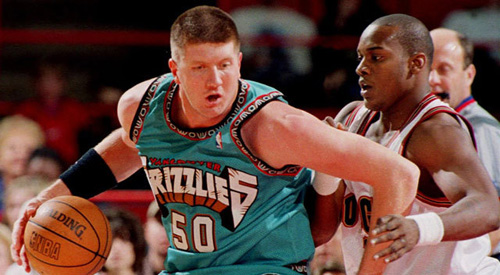 Over the course of the past few decades, NBA jerseys have shown plenty of character. As with anything we wear, certain looks go in and out of style. While jerseys may change from year to year and generation to generation, we see them occasionally return to the court during special retro nights. Not only do […] 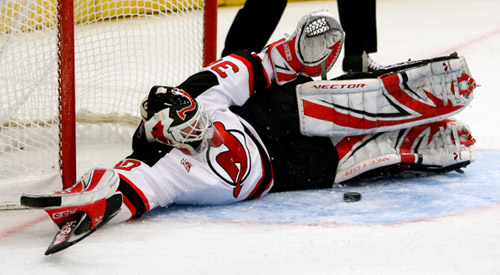 It wasn’t long ago when Canada had a plethora of riches between the pipes. Patrick Roy, Martin Brodeur, Ed Belfour and Curtis Joseph were all among the elite goaltenders in the world, making the act of selecting a Team Canada roster extremely difficult. This abundance of talent at the position descended from a long line […]

As the elite prospects of the 2011 NHL Entry Draft were wiped off the draft board one-by-one, scouting departments and management staff alike held hands in preparation for a jump into the proverbial deep end. Like in any sport, drafting decisions made after the first couple rounds can be considered on par with a drunken […] 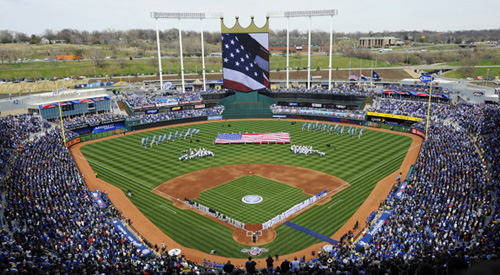 Nestled in the center of the country on the western edge of Missouri lies Kauffman Stadium, the most unheralded of architectural masterpieces in the realm of professional sports. Originally completed in 1973 solely for the Kansas City Royals, Kauffman Stadium served as a supreme example of modern design in sports. Now, after $250 million in […] 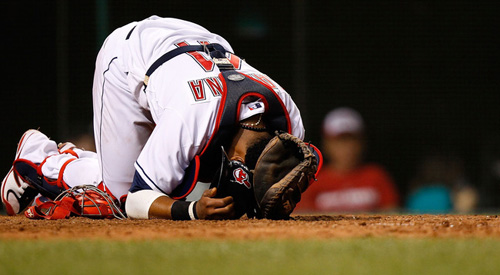 Last month at AT&T Park in San Francisco, with two outs in the 12th inning and the game tied, Giants catcher Buster Posey tried to catch a throw from right field to tag out Marlins center fielder Scott Cousins barreling in from third. Instead of recording the out, though, Posey, without catching the ball, collided […] 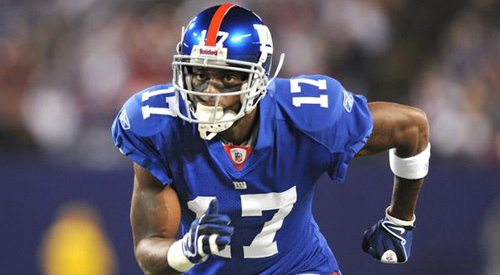 As of right now, there are 13 wide receivers currently on the New York Giants’ roster and nine wide receivers on the Pittsburgh Steelers’ roster. Yet, if and when the National Football League finally lifts its lockout, perhaps next month, more eyes around the league will be on a wideout who hasn’t taken the field […] 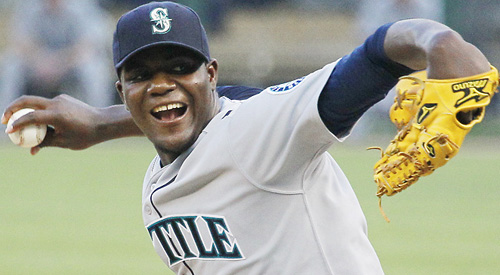 Even though Felix Hernandez is pitching like a reigning Cy Young Award winner and the Seattle Mariners have reaped the benefits of a resurgence from Canadian southpaw Erik Bedard, perhaps the biggest reason why the club remains within striking distance in the AL West this far into the season is because of the unbelievable rookie […] 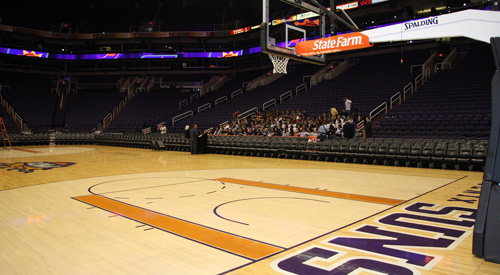 It’s a typical night in early December, the 2000-01 NBA season is still very much fresh and full of possibility. The calendar reads Monday, Dec. 11 when the Chicago Bulls play host to the visiting Phoenix Suns, eventually falling 86-84 to their guests. Not much stands out about the game that would set it apart […] 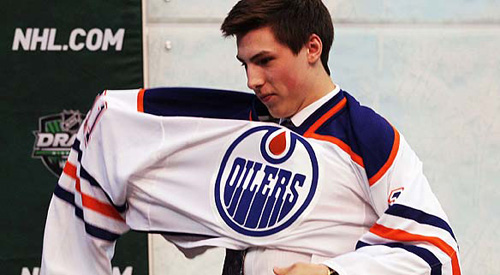 The 2011 NHL Entry Draft has come and gone and the order in which it all went down wasn’t too far off what we predicted prior to the event in these very pages – for starters at least. TheGP‘s NHL Mock Draft accurately called the first four selections with flair before the New York Islanders […]