Moneyball’s transition from book to movie 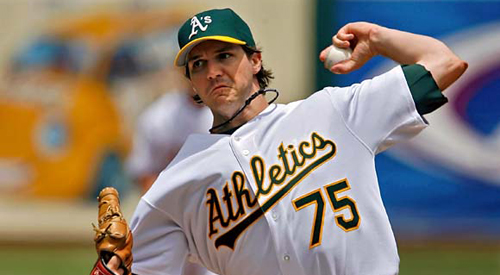 Later this year, baseball fans and movie watchers alike will be united by the film adaptation of the best-selling Michael Lewis book Moneyball. Though a fascinating read in its own right, perhaps just as intriguing as the book itself has been the path the story has taken to production. Alas, after far too many unanswered questions and changes in direction, […] 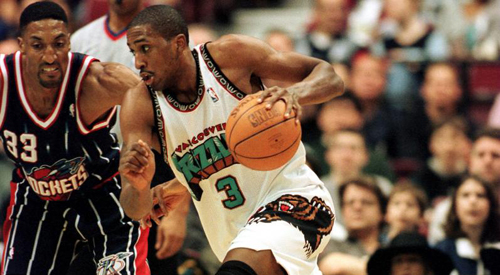 There’s a man with a bear on his leg that deserves your respect, not for spending his formative years as a professional athlete toiling in what was viewed by his colleagues as an NBA wasteland, not for his rapid ascent up the business side of the sport he dominated all his life immediately upon retiring […] 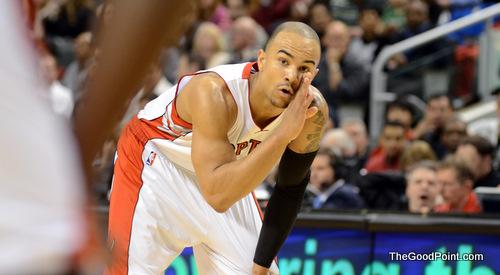 Numbers, although deceiving, don’t lie. It’s an infamous cliche both comforting and disturbing for Toronto Raptors scoring point guard Jerryd Bayless. The 22-year-old, after all, has seen combinations of digits dictate the majority of his brief career, occasionally for better, but often for worse. Numbers of opportunities have limited his chance to showcase the offensive ability he […]

The Beginner’s Guide to Antawn Jamison 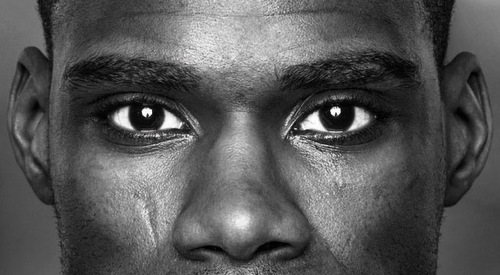 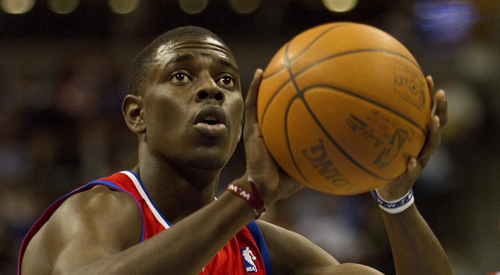 A faceless man takes his time dribbling up a court in a crowded basketball stadium that another team calls home. He assumes that the jeers and the voracious racket pouring out onto the hardwood from the frenzied audience above are intended to distract him, but he has other things to worry about. Cautiously he approaches […]

Brook Lopez: The future is frightening 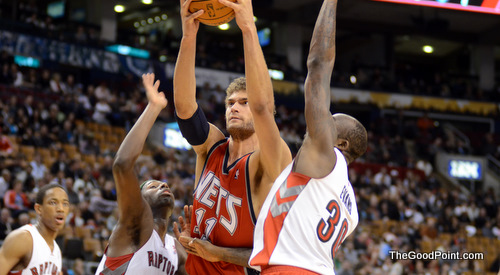 At first glance Brook Lopez is an imposing figure in a Jack and the Beanstalk sort of way – especially for those unfortunate enough to have to check him in a half court offense – but a perplexing first-step combined with his undisputedly harrowing size make him more than just imposing, they make him rather […]

DeMar DeRozan: The future in the making 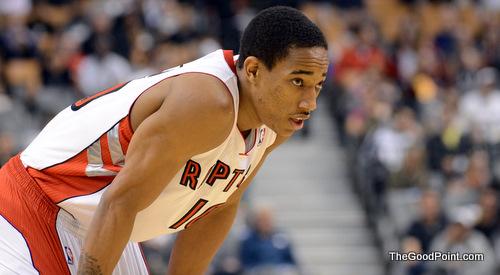 There’s over two hours left until an injury-ravished Toronto Raptors team tips off against a similarly undermanned New Jersey Nets club in an arguably meaningless mid-April match up, but DeMar DeRozan is already sweating. Sweating for good reason. Spotting up from just inside the three-point arc, the second-year shooting guard accepts passes from a trainer […]

J.J. Hickson and his newly-inherited throne 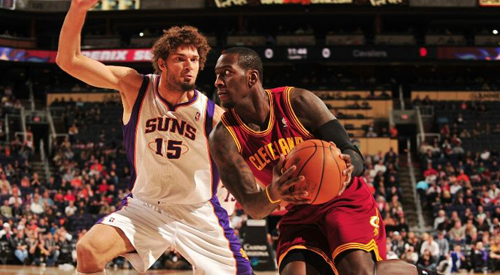 J.J. Hickson is more than just the least of 15 relatively obscure evils, more than just a lone bright light shining on a roster shrouded in the darkness of the LeBrocalypse. The more momentum the Cleveland Cavaliers generate at the end of this arduous regular season and show signs of life in Year 1 A.LBJ., […] 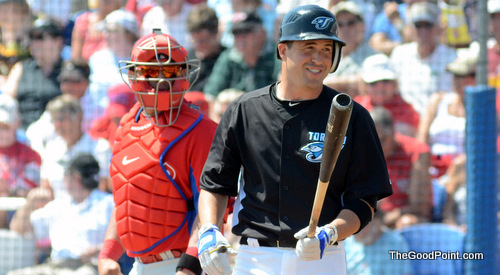 The concept of leadership in sports is as intangible as it is cliche, plied more often to soft-spoken veterans in the clubhouse than to anyone else for any legitimate reason. If not used to generically describe athletes with acknowledged service time, the oft-misused tag is pinned to players for whom simple statistics and accomplishments don’t […] 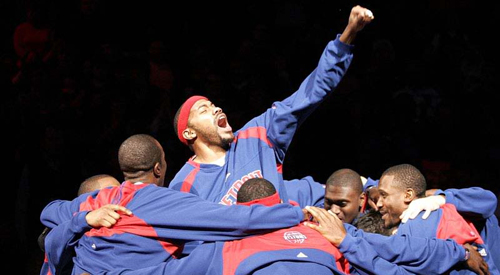 A steam whistle bellows through the Palace of Auburn Hills on a dreary March evening, listlessly celebrating a Chris Wilcox field goal from just inside the free-throw line. With a 25-46 record and a roster long expired, it’s a subtle sign that blood – cold as it may be – still flows through the veins […]