How the lonely outfielder won over the fans 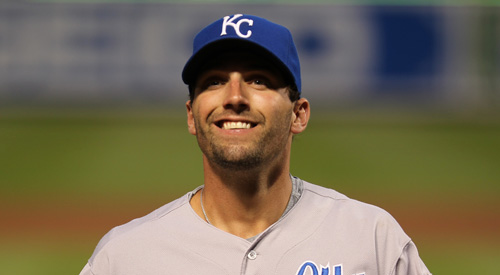 The life of the outfielder is a lonely one. Without any teammates around to chat with between plays, the outfielder is left with no recourse other than to make friendly with the fans. Jeff Francoeur understands this, and his lesson is one that outfielders throughout the league would be wise to learn.

The real reason behind the Boston malaise 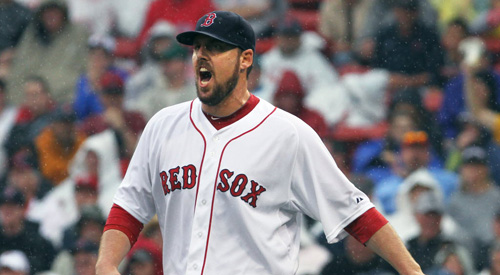 The city of Boston has enjoyed a few championships lately, yet the fans are hissing in record numbers at the start the Red Sox have got off too. Is this justified, or should the naysayers in Beantown remember what the 84 years prior to 2004 felt like? Despite a pair of championships, the Red Sox have very little to offer in this “what-have-you-done-for-me-lately?” world.

Projecting the MLB season after a week of games 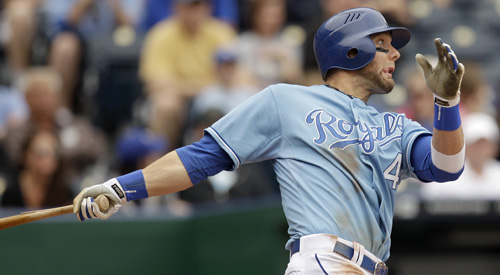 The MLB season is long. You know it. We know it. Despite that, many seem unable to stop themselves from basing their projections for the season on a handful of games. A lot of odd things have happened, but that doesn’t mean they’ll be the norm, so pace yourselves, fans, and enjoy the season for what it is.

All it took was a bit of Magic 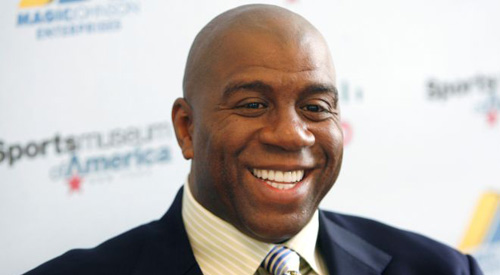 Magic Johnson is the face of a group that have won the bid for the Los Angeles Dodgers. A mere $2 billion later and the team is theirs. Despite the fact that the team won’t make money for years, having a strong – and committed – ownership will benefit the on-field product, and having an experienced owner like Johnson certainly helps.

Drew Cumberland through the eyes of the wise 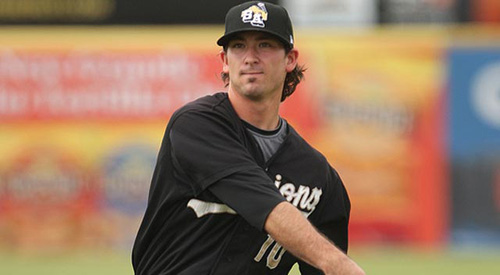 Drew Cumberland was an up-and-coming baseball star. Selected in the first round of the 2007 MLB Draft, he had high expectations on this middle infielder and was living up to the hype. However, a devastating injury ended his career before it began. Jesse Goldbert-Strassler remembers the story…

Debating the prospects at Spring Training 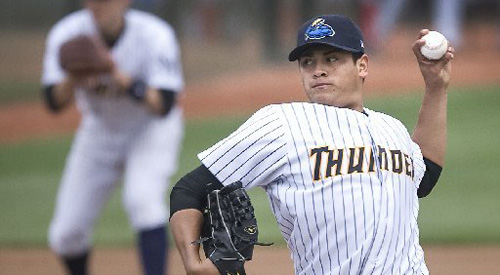 It’s the perfect time of year; when all the baseball players congregate in Florida and Arizona and the fans get first-hand reports on their teams’ entire organizations. It’s the best time of year to debate who should make the MLB teams, who needs more seasoning in the minors and who will emerge as the surprise stars.

Is Yoenis Céspedes the next great Cuban slugger? 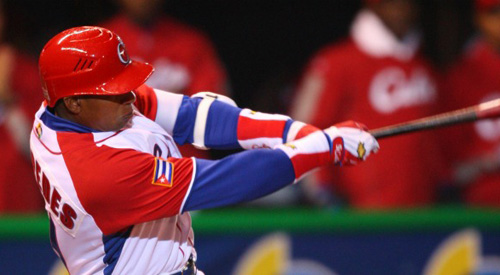 Cuba has a history of developing strong baseball players – specifically pitchers – who do whatever they can to get to the major leagues. However, the list of power hitters from the island is notoriously sparse. However, the Athletics recently acquired Yoenis Céspedes. Will he be the next great signing out of Cuba? 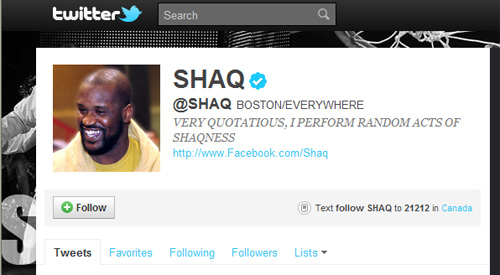 Why I want Ron Washington as my manager 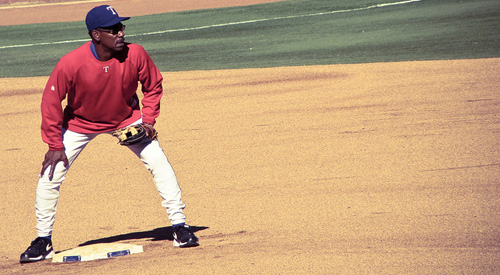 This year’s World Series was dominated not by the players, but by the managers. While Tony La Russa emerged victorious, Ron Washington’s accomplishments far outweigh his failures. However, it’s that final failure that lingers in the minds of Rangers fans. Jesse Goldberg-Strassler reminds you why that shouldn’t be.

The Pitcher’s Mound in November Though Major Leaguers themselves may welcome the baseball offseason – its luxuries, freedoms and vacations, for example – fans of the game are left out in the cold in more ways than one. Aside from the winter homes and relaxation, though, what does the time of year have in store for the men who play the game? What about the masses avidly working their way up the minor league ranks?