A brief history of Lindy Ruff, the modern model for coaching longevity 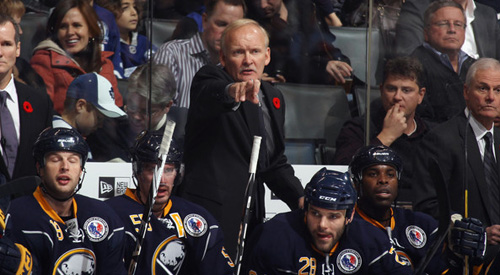 Lindy Ruff has been with the Buffalo Sabres so long that it wouldn’t be unreasonable to suggest that he might be the organization’s most recognizable icon. Having withstood three ownership changes to claim the title of the NHL’s most-tenured coach, he’s not going anywhere any time soon. 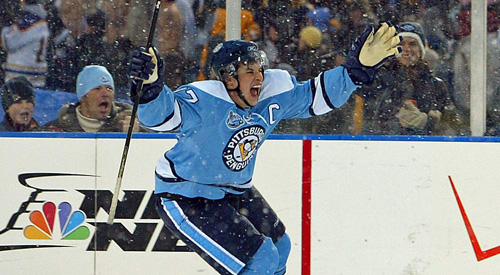 They say negativity is contagious. This past offseason, the NHL caught the bug. If one stretches past the summer and into the 2010-11 season, it has been a heartbreaking year for the greatest game on ice. Suspensions were frequent and head shots were rampant. Most infamously, the professional hockey community sustained nearly 50 deaths over […] 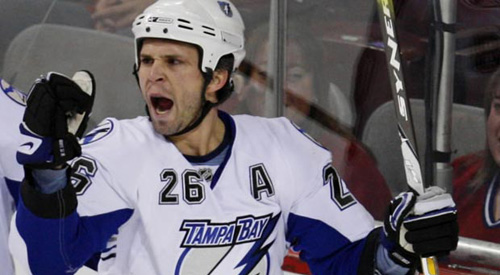 Like in life, age catches up to you in the game of hockey. Every year the hockey world watches its fair share of productive veterans see their point totals drop significantly in large part due to the rigors of the NHL grind finally catching up to them. Some who fell victim to Father Time last […] 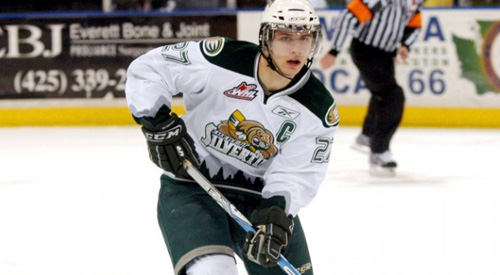 The Western Hockey League might be the youngest of all in the CHL, but that hasn’t stopped it from becoming a top-notch developmental league. Since being sanctioned as the top junior league in western Canada in 1970, the WHL has won 18 of a possible 41 Memorial Cups and currently has the most teams out of any of […]

The QMJHL: From Sidney Crosby to Nathan MacKinnon 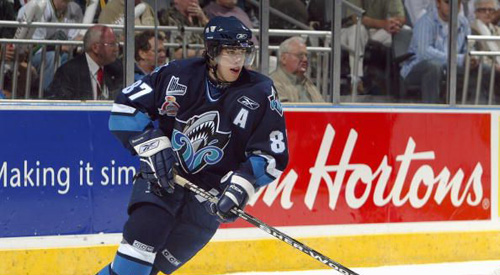 Of all three leagues in the CHL, the Quebec Major Junior Hockey League has by far the least amount of players drafted from it. Luckily for the east coast-based circuit, times are rapidly changing and its reputation continues to soar upwards. It wasn’t too long ago that the best player in the world graced the QMJHL, as Sidney Crosby added to […]

Sustainable success the key to the OHL 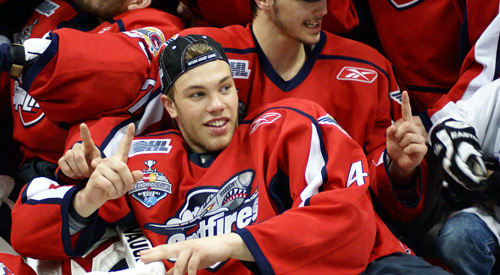 Consistency. It’s what makes or breaks an organization. It’s the difference between a good market and a bad market, between winning and losing. It is also one of the hardest things for major junior hockey teams to achieve year in and year out. When one looks at the best organizations in the Ontario Hockey League, it’s […]