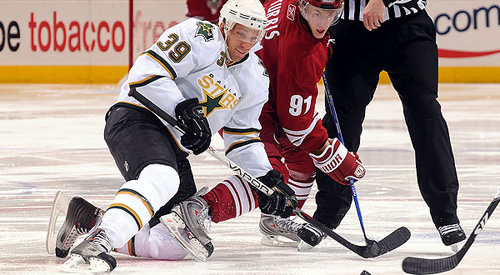 This offseason, Ilya Bryzgalov and the Phoenix Coyotes split due to the turbulence surrounding the ownership and the club. The world-class ‘tender grew tired of his team’s financial state and constant rumors of relocation. He leaves behind a Coyotes franchise who has nothing but charts of poorly executed and unproductive years to look at. What separates Phoenix from other […] 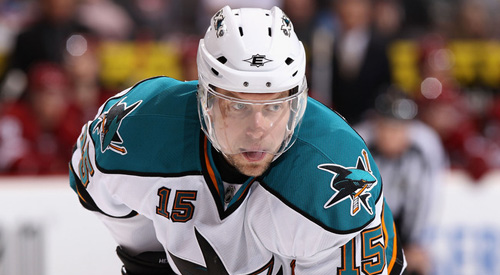 Since bringing the beloved sport of puck back to the State of Hockey, the Minnesota Wild have consistently been labeled a conservative team – and for good reason. They played the trap under Jacques Lemaire, rarely made blockbuster trades and had, or so it seemed, settled into a routine of making predictable offseason moves. In an effort […] 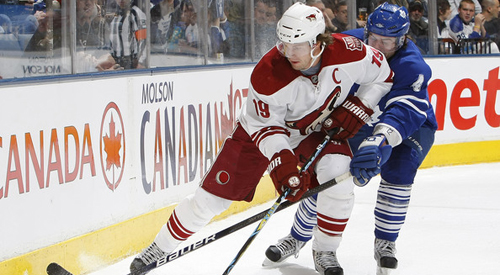 In 2004 and 2006, Dave Andreychuk and Rod Brind’Amour got their rings and storybook endings to their careers, but it isn’t like that for each and every quality and worthy NHLer. There are several stars that never won a Stanley Cup. Immediately Mats Sundin and Trevor Linden come to mind as long-time captains of decent […]