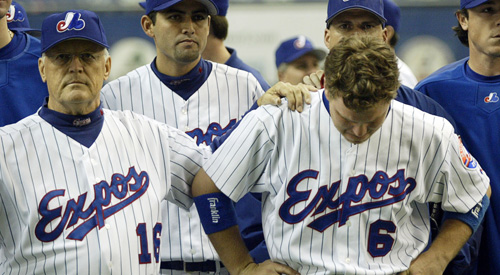 September 29, 2004, was a somber day in Montreal. The Expos, a summer fixture for over 30 years, were playing their final game. The mood changed several times inside the Olympic Stadium that night. There was a sense of celebration as a banner was unfurled and acknowledged the Expos as baseball’s best team in 1994. […] 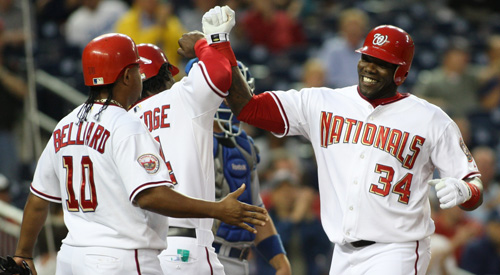 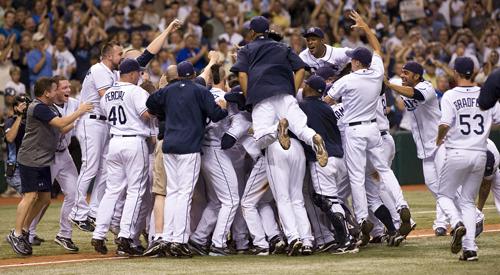 Last year at this time, anyone who suggested that the Tampa Bay Rays would win the American League pennant would’ve probably been laughed at. Experts knew the Rays were improving, but no one expected the improvements to occur so quickly. After finishing last in the AL East for the majority of their existence, the Rays […] 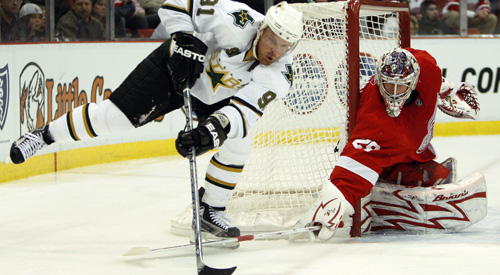 On March 4th, many Canadian sports fans will abandon their daily chores and sit in front of their television sets, listening and watching attentively. Their reason won’t be to watch a championship match or the opening ceremonies of a prestigious tournament. Instead, fans will stop everything they normally do for an event that is inspired […] 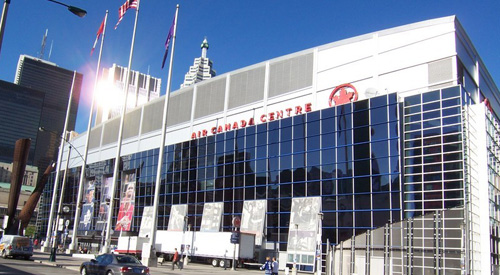 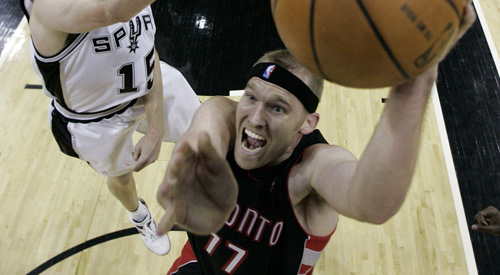 Jake Voskuhl sits with his teammates, watching the game attentively. His hands are clasped together. His feet are planted firmly on the floor of the Air Canada Centre. When his Toronto Raptor teammates make a big play, he jumps up and applauds enthusiastically; and when a timeout is called, he’s right there in the huddle. […]