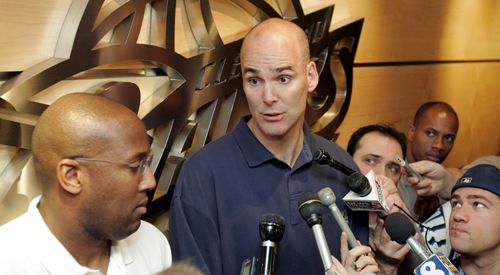 In a couple of months, the Cleveland Cavaliers will enter a realm of uncertainty as they embark on a season that will dictate the team’s future. Not surprisingly, that future depends on the future of their franchise player. As has been a point of discussion throughout the NBA for much of the past year, the […]

Salvation in sight for San Francisco 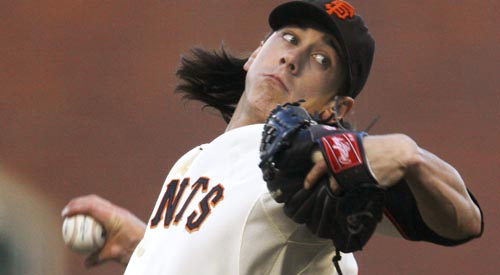 Life has been good for the San Francisco Giants. At the All-Star break, the Giants led the National League Wild Card standings by two games with a record of 49-39. Right-hander Tim Lincecum was the NL starter at the All-Star Game and is the reigning NL Cy Young Award winner. Randy Johnson won his 300th […] 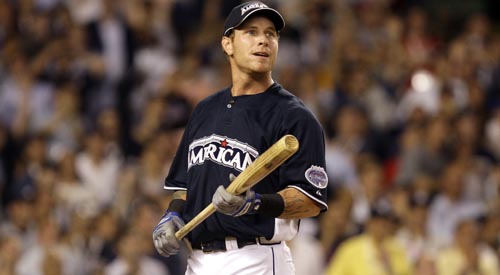 All-Star games have taken on a special significance for athletes, coaches, journalists and fans. It provides a time to reflect on everything that has occurred so far in a sport’s respective season and what needs to be achieved in the future. Most of all, they allow the best of the best to showcase their talents […] 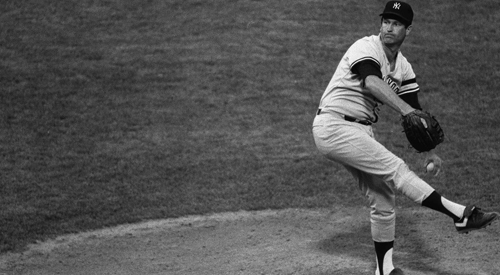 Although they are prone to a variety of injuries, there is one particular injury that pitchers desperately try to avoid. It involves three words that strike fear in the heart of any hurler: Tommy John surgery. The infamous procedure is considered to be very serious as it involves a long period of recovery. However, it […] 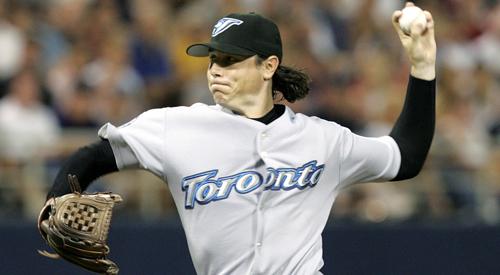 The ninth inning is about to commence at the Rogers Centre. The hometown Blue Jays are ahead by one run. Coming out of the left field bullpen is Toronto’s closer, Scott Downs. As he runs to the mound, the wind picks up Downs’ long dark hair, tucked so neatly under his cap. After throwing a […] 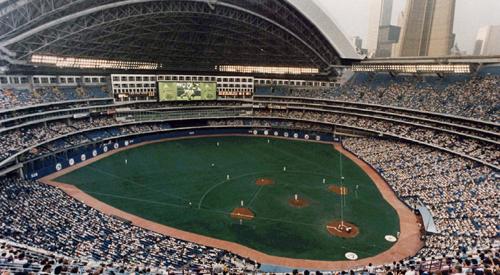 On June 5th, 1989, the Rogers Centre in Toronto (then known as the SkyDome) opened its doors for its first-ever professional sporting event. Since then, there have been countless events held inside this unique facility. The Rogers Centre was a true architectural achievement, becoming the first stadium to have a retractable roof. In honour of […] 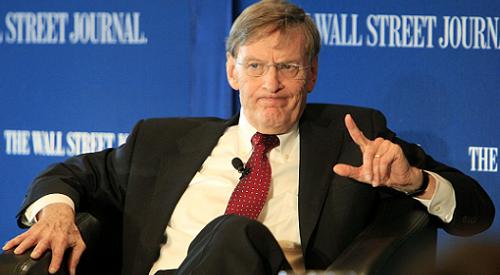 Major League Baseball has gone through many changes since Bud Selig became commissioner in 1992. Selig’s tenure has featured the initiation of the current playoff format, interleague play and the World Baseball Classic. There have also been dark moments such as the steroids scandal and the 1994 players strike. In the future, sports writers will […]

The Death of the Cooperall 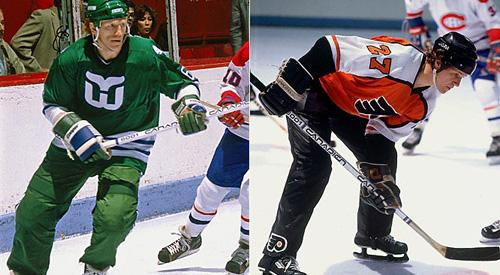 Deep in the Carolina Hurricanes’ vast collection of promotional photos is a picture of a young Ron Francis. The future hall-of-famer, decked out in the colours of the Hartford Whalers, is seen jumping in the air after scoring a goal against the Philadelphia Flyers. What makes the photo unique isn’t the person or the play. […] 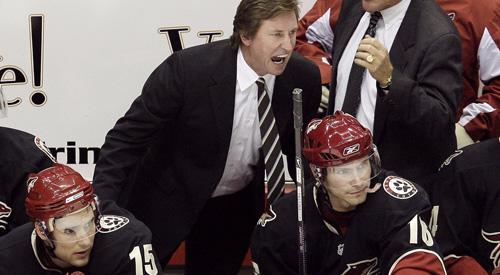 As Wayne Gretzky skated around the ice during his final NHL match, there was celebration and sadness wafting through Madison Square Garden. The historic career of “The Great One” was coming to an end. It was a vocation that captivated hockey fans in Canada and the United States. The number 99 became iconic. Children of […]

The (not so) bold and predictable 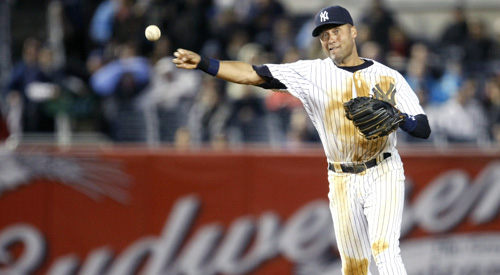 Last week, various sports websites and magazines gave their 2009 Major League Baseball predictions. These publications listed who would make the playoffs and who would pick up individual hardware. One could follow in the footsteps of these acclaimed journals; but where’s the fun in that? So instead of listing the “usual” prophecies, here are 12 […]