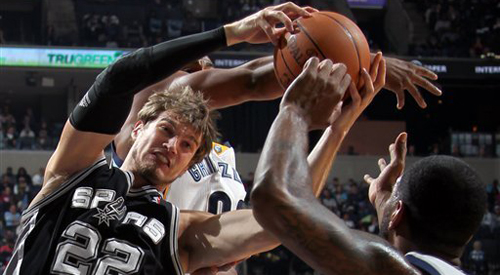 Five years ago, Twitter was a concept just barely launched. Three years ago, though powerful, it lacked the magnitude necessary to bring forth the changes in the world that it so obviously promised. In the 36 months since, Twitter has not only evolved to encompass men and women the world over – from celebrities in […] 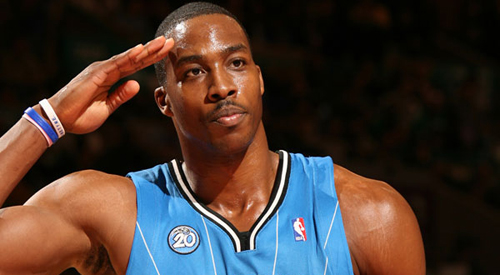 Dwight Howard is one of the most lovable players in basketball. A 7’0″ physical specimen who bounds around the court with a giant smile while playfully calling himself Superman, Howard just exudes charisma and appeal. Entering the league as an exuberant mass of basketball potential, Howard has matured into the dominant low-post player scouts dreamed […] 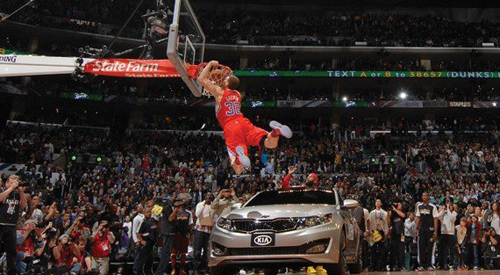 As NBA All-Star Weekend ends, so too ends the greatest spectacle in the history of February. We must pack away the Darryl Dawkins leopard-print suits, the Mohawk-adorned children who keep losing dolls and hot Sager-on-Bieber action. Back we go to the real world of Tuesday road games, playing defense, and the Cleveland Cavaliers. The all-star spectacle is the climax of […]

The pathos of JaVale McGee 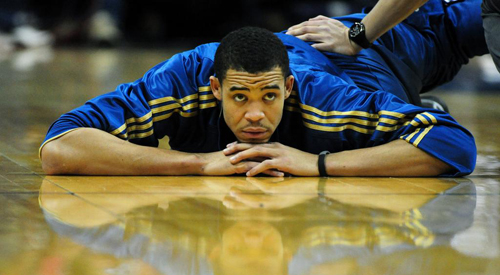 JaVale McGee dunks the way that I would if I could, if one day I woke up and had the necessary lift or athleticism. He does it all the time. One part leaping ability and one part wingspan, his dunks are resolute expressions of the joy that comes from being professionally tall. McGee is listed as 7’0″, […]