Senseless in Seattle: Pete Carroll’s illogical leap back to the pros 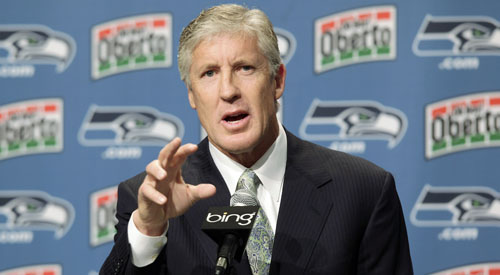 Coaching in any sport is a difficult job. Generally, when a coach moves from one level to another in a given sport, pieces of the game change. The basic philosophy, however, typically stays the same. Hockey is still hockey, basketball is basketball; it’s the gaps off the field that are the most significant adjustments. In […] 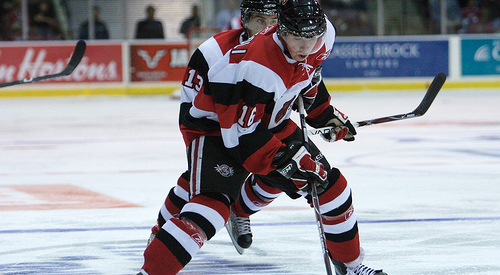 At this time of year comparisons run ramped in the NHL. With a new crop of draft picks heading into the NHL entry draft, every hockey fan is looking for a current NHLer to compare their team’s next pick to. Ottawa 67’s winger Tyler Toffoli hasn’t modeled his game after any specific player, but already […] 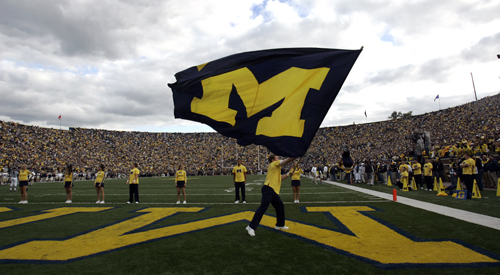 You see the students slowly start to file out of their dorm rooms, and head toward what will be their home for the next day. They start the tailgates at seven in the morning, even though the game isn’t scheduled to begin until later that night. You can hear the faint sound of the marching […] 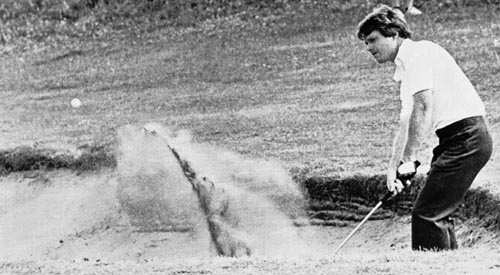