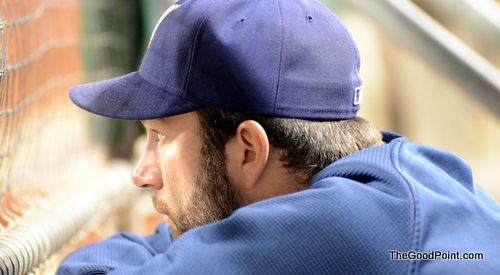 After missing the entire 2009 season due to injury, Shaun Marcum led a young Blue Jays pitching staff in 2010  to successfully rebound from Tommy John surgery, tossing a career-high 195 innings in 31 starts. The then-Jays ace not only ate innings, but cut down his walks and increased the frequency with which he threw […] 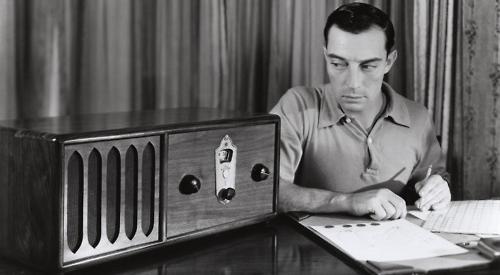 AND None: The Fast Rise and Hard Fall of AND 1 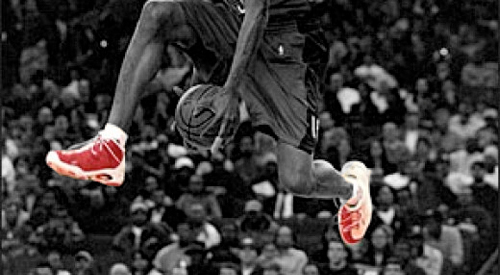 Yesterday, people were briefly brought back in time to year 2000. AND 1, the shoe company founded in 1993 that gained prominence in the NBA during the late nineties and early aughts, was sold to New York-based brand management firm, Global International. This is the latest news for a brand that has seen its worth […] 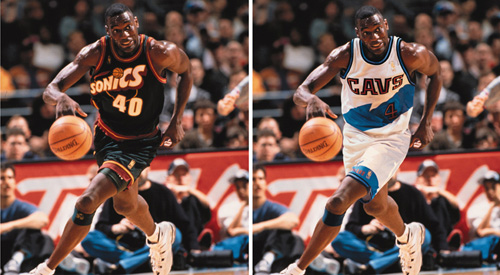 The narrative of Shawn Kemp’s life is familiar. The name alone instantly yields memories of substance abuse, grabbed crotches, punch lines of illegitimate children and the 1996 NBA Finals. One chapter that often gets lost among the confusion of the overwhelming tale, however, revolves around a three-year stint in which the dominating forward uncharacteristically donned […]

Drew Doughty and something to prove 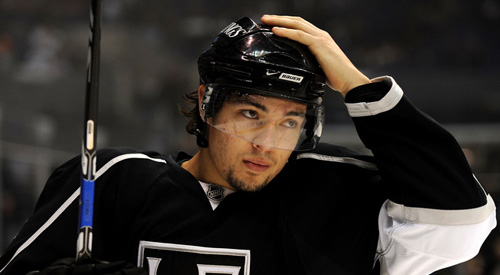 Drew Doughty has been hammered by the media all summer long due to lingering contract negotiations with the Kings. But who cares, right? At 21, a contract hold-out would be relatively unprecedented, and certainly unruly, so it’s safe to say Doughty will wear the black, silver and purple of the Los Angeles Kings for the […] 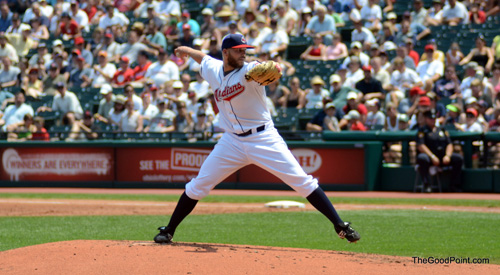 Before Ubaldo Jimenez arrived in Cleveland, the Indians already had a pitcher who was performing like an ace. It’s no secret that Justin Masterson has had a spectacular year, anchoring an Indians starting rotation that has been the main reason why the team sits within striking distance of first place in the AL Central. Just how Masterson has been so dominant […]

The new MSG: Not such a fan favorite 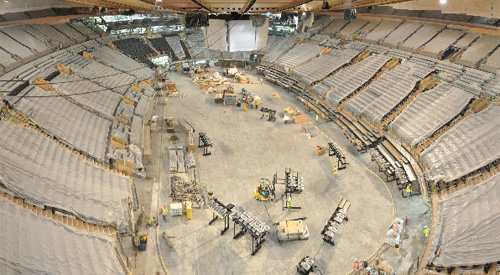 While hockey fans in one area of New York are complaining about not getting a new arena, fans in another area are thinking negatively about new renovations being made to their arena. This is the case when it comes to the New York Rangers and the changes to the “World’s Most Famous Arena,” Madison Square […] 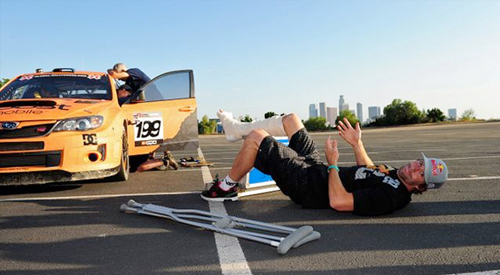 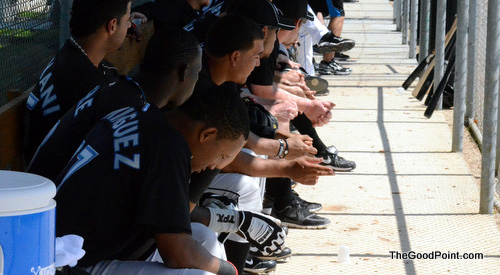 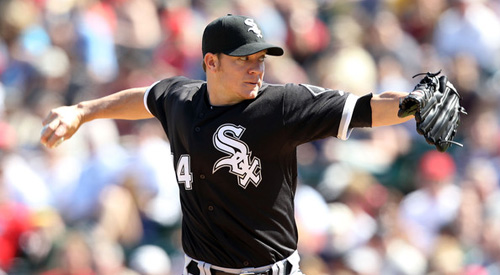 Both the life and baseball career of Chicago White Sox pitcher Jake Peavy have been all about finding and claiming new, rare territory. He is one of just 10 pitchers in National League history to win the Cy Young Award with a unanimous vote, one of two players to ever win a Cy Young Award without pitching […]