The Legend of Rasheed Wallace 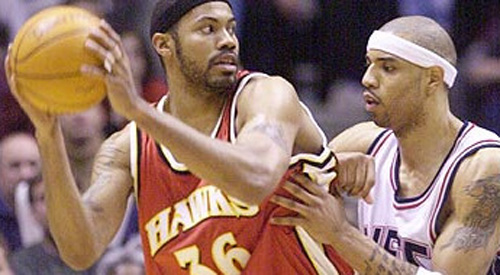 The NBA history books are rife with individual athletes who have lingered on in the hearts of fans who adored them long into retirement, but few stand apart as definitive representations of their generation like Rasheed Wallace. It’s a seemingly irrelevant grey day in early 2004 and the bitter winds whipping through East Rutherford make it […]

Ryan Howard: The story that got no press 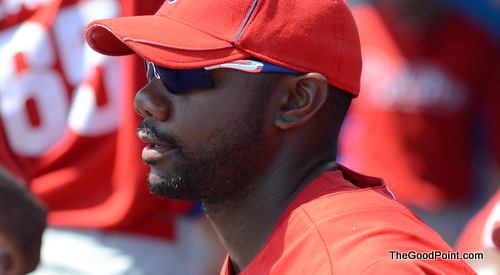 For the first time in three years, Philadelphia Phillies slugger Ryan Howard will have the option of watching the MLB All-Star Game from the comfort of his own living room. Instead of representing his club in the Midsummer Classic he will, as any professional would, take the opportunity to rest up and prepare for the second half of the […] 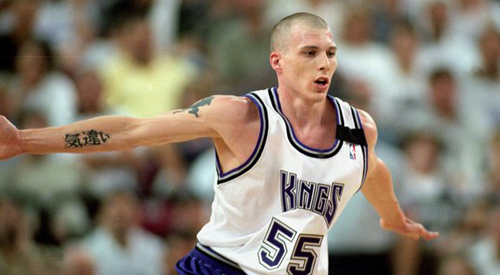 Say what you want about adolescence, at least it’s memorable. At least the idols and icons you admired back then, during the unnerving transition years of youth, still hold a significant place in your heart today. I’m not necessarily saying that our heroes of yesterday remain the people we look up to in adulthood – […] It’s easier to admit if we say it together: We’re all more familiar with the 2010-11 Dallas Mavericks than we ought to be, from DeShawn Stevenson’s Adam’s apple to Brian Cardinal’s calves. Believe it or not, there once was a time when we were similarly obsessed with the 2005-06 Dallas Mavericks. And the 2005-06 Miami […] 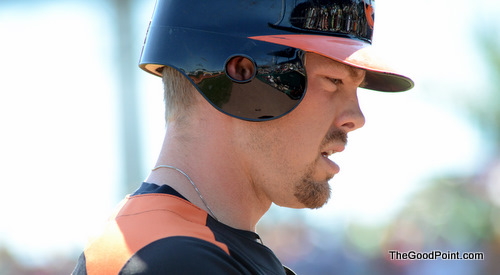 There once was a time when Matt Wieters was the be all and end all of catching prospects, a time when he and he alone – and neither Buster Posey nor Carlos Santana – was considered the future of the position; the next, younger, stronger Joe Mauer. That was what the future looked like in […] Let’s talk candidly about the last son of Krypton. Let’s talk about the life and legacy of the timeless brand from the launch of its unprecedented 1930s comic book series to its resuscitated film trilogy in the late 1970s and early 1980s. Or maybe let’s talk about the death of Kal-El that followed shortly after, […] 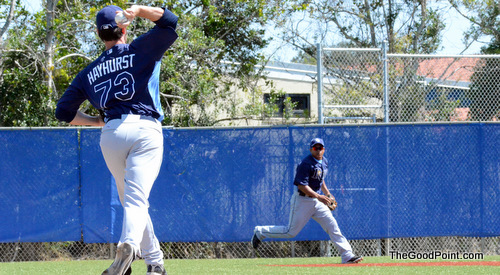 The unfiltered afternoon sun roasts the concrete behind the visiting team bullpen at the Toronto Blue Jays practice facility in central Florida. With neither cloud nor canopy to temper the pounding heat, the long walk from the players’ dugout down the dusty left field line and out to the away team clubhouse is an arduous […]

The Miami Heat and their Medium Three 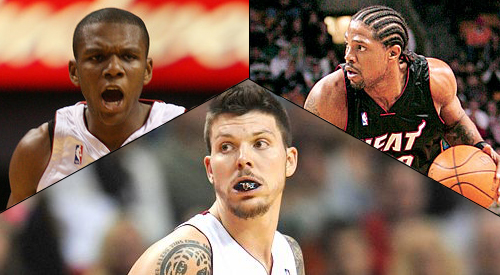 There’s a trio of basketball players on the verge of winning a championship down in Florida this month, and although one man remains from a previous title run back in 2006, the thought of a new trophy representing the inaugural year of a new regime is just too hard for the three of them to […] 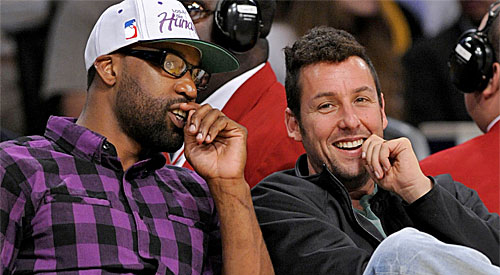 Baron Davis is an unpredictable man. So unpredictable in fact that when the Jungle Book 2 shows up listed in the filmography of his IMDB profile, it prompts little suspicion. Over the past half decade, in addition to his work running offenses in the NBA, Davis has emerged as a promising young film maker and producer, even acting occasionally on television and in […] 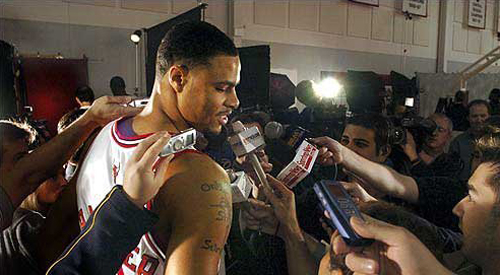 It wasn’t always this way, but that doesn’t mean this way isn’t better. Maybe Tyson Chandlertells himself this as he sprints down the the American Airlines Center court to beat his man to the block. Then again, maybe he’s moved on. The faces that surround him these days aren’t the faces he set out with a […]