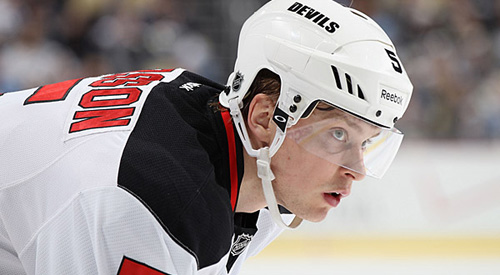 Forgive Adam Larsson if he wakes up each morning quoting Dante from Kevin Smith’s cult classic “Clerks,” thinking to himself “I’m not even supposed to be here today!” For the heralded rookie who has drawn comparisons to fellow countryman Nicklas Lidstrom, it’s understandable if he approaches each day of his ever-changing life with wide-eyed shock […]

The silly little idea that could happen 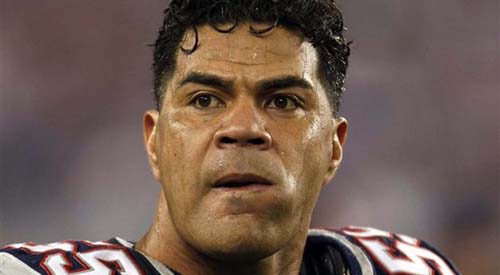 Time heals all wounds but after almost a month, Junior Seau’s suicide stings just as much as when it was first announced. It’s too bad, and sad, that he felt like he had no other solutions than to take his own life. I didn’t know him, but it was heartbreaking to see his mother burst […]

The re-invention of the NBA through the Western Conference Finals 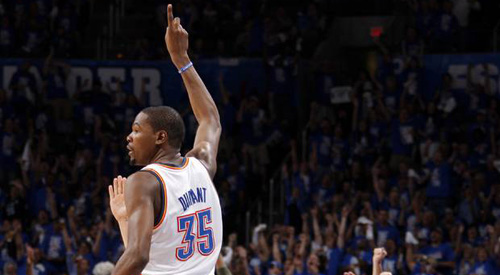 The Oklahoma City Thunder and San Antonio Spurs are playing more than just a Western Conference Finals series. They’re redefining the NBA as we know it. With star power bursting from both sides, there’s a real changing of the guard taking place, and it’s happening in markets you would least expect.

Smith vs Newton: The battle for the best quarterback 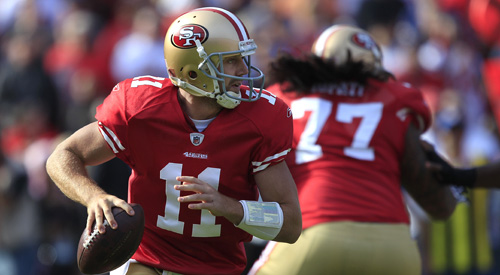 When 49ers QB Alex Smith recently took shots at Panthers QB Cam Newton recently, it sparked a debate much larger than who is the better of the two. Instead, people are focusing on just what makes a great quarterback in the first place? Is it team wins or impressive personal statistics? The answer may help decide which QB you’d rather have on your team.

Lost in the Stack: What Jerry Stackhouse means to our generation 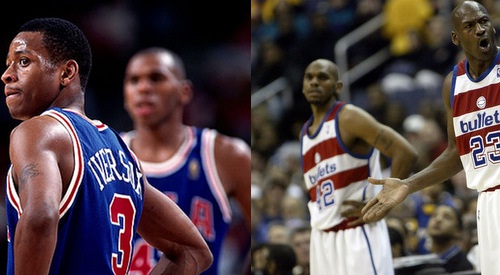 Jerry Stackhouse is an aspiring NBA coach nearing the end of a long and eventful career. Will it be his experience playing with a young Allen Iverson, spearheading a revolution with the Detroit Pistons, sharing time on the wing with an aging Michael Jordan or playing in the NBA Finals with the Dallas Mavericks that will help him most as he transitions from on the court to the sidelines? The man’s got history. 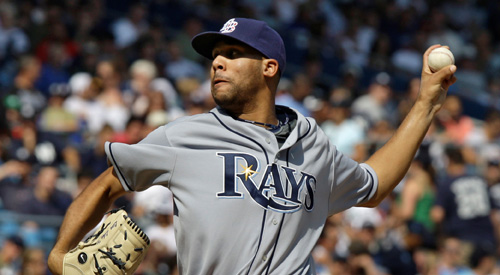 The Tampa Bay Rays have been far more successful lately than most thought possible, considering their extended history. However, they’ve done it for a lot of reasons contrary to those you hear talked about. Jesse Goldberg-Strassler debunks the myths and presents the facts that truly make up the, *ahem*, American League powerhouse. 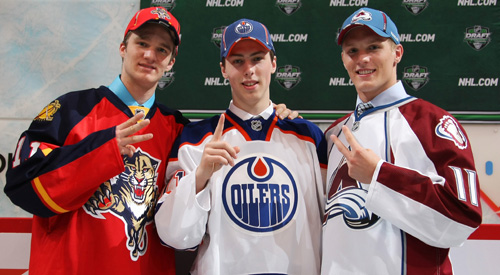 At first glance, putting food on the table by getting paid to watch hockey seems like a dream job for the majority of hockey fans. The luxury of being able to travel to foreign lands to catch a glimpse of the next “Forsberg” or “Selanne,” waltz into any arena free of charge and feel vindicated after […]

Relegation: how college football could change from rewarding politics to rewarding merit 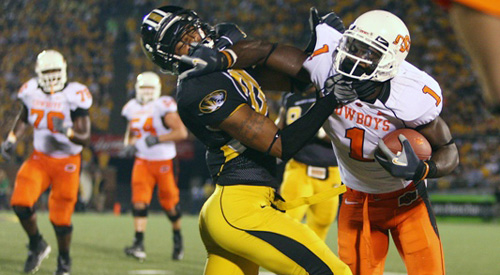 It would take forever to break down the inequities of the college football landscape. But you gotta start somewhere, right? As things stand now, the quality of a team from year-to-year matters little. Instead, history and politics reign supreme. Is it time for the NCAA to re-think what they’re doing? 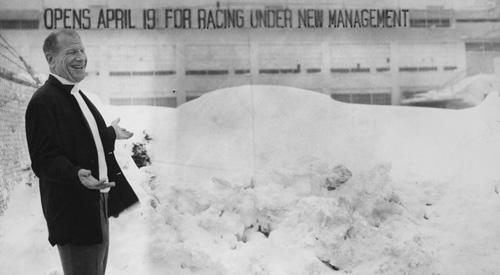 Bill Veeck was as controversial as they come. Known for his antics and using the loopholes in MLB’s rules, Veeck did anything and everything he could to give his team an advantage. His tell-all book Veeck as in Wreck has stood the test of time, and even gives us an idea of how the man himself would respond to today’s game. 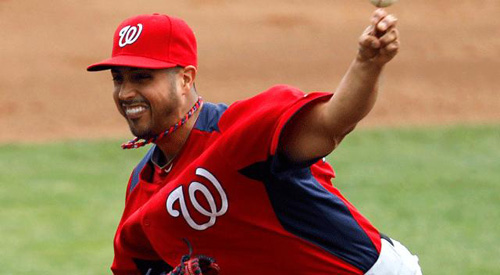 The “student has become the master” adage holds truer for no left-handed pitcher more than Gio Gonzalez. After being a prospect traded to Oakland for a big name player, he grew to become an All-Star and was then shipped off as the big name to Washington last winter. Now, he’s in a position to emerge as one of baseball’s better pitchers and is in a perfect market to do it.