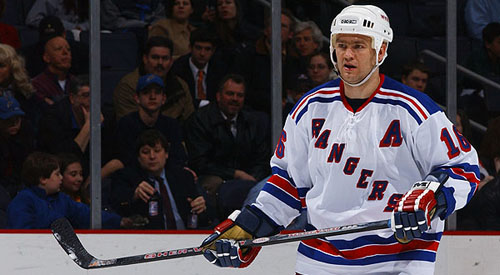 The salary cap era has added a new dimension to roster management in the NHL and, as a result, fans and journalists have never been as eager to crunch numbers as they are today. Over the course of the past half decade, general managers have discovered clever ways to circumvent the predetermined limit and ease cap hits […]

The revolutionary reign of Novak Djokovic 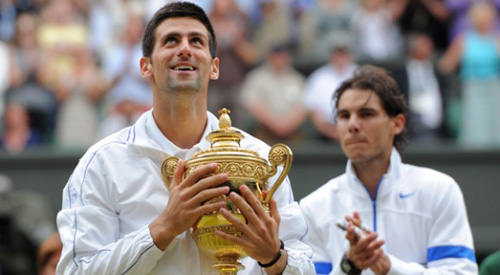 Almost four years ago, Novak Djokovic began his ascent to the zenith of the men’s tour in earnest, in a few short days climbing over each player above him in the rankings like rungs on a ladder. Showing the magnificent force and dominance of a future No. 1 player, he beat the world’s top three […]

The impact of relegation and promotion in European football 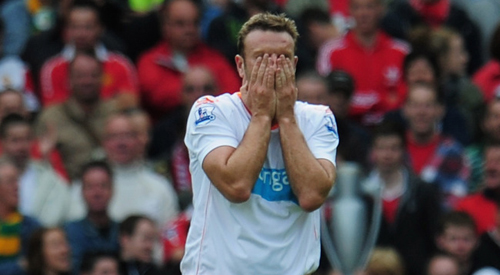 At the end of May on the final day of the 2010-11 season, Blackpool FC traveled to Old Trafford to take on Manchester United. The game meant nothing to United, who had clinched the Premier League title a week earlier. The game meant everything to Blackpool, one of five teams trying to stave off relegation […] 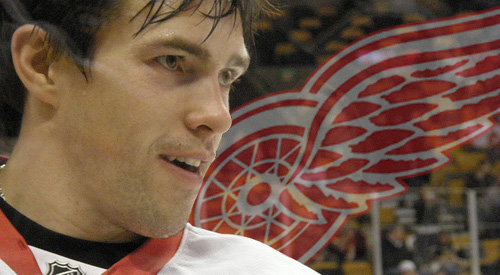 Under a minute remained in the Detroit Red Wings’ season. The San Jose Sharks, up 3-2 in the third period of Game 7, were resisting another possible comeback. Having already overturned a 3-0 deficit, the Red Wings were ready to claw back into one last game. Pavel Datsyuk scored minutes earlier to bring the Red Wings to within […] 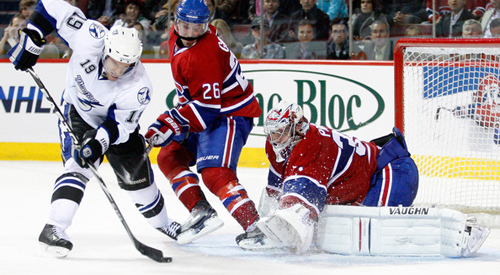 Before reaching the Eastern Conference Finals with the Montreal Canadiens last year,Dominic Moore had about as much playoff experience as a rookie. He played four games with the New York Rangers in the 2006 postseason, when they got swept by the New Jersey Devils in the first round. He had about the same impact on the score sheet as a […]

Michael D’Orazio: When the fast track slows down 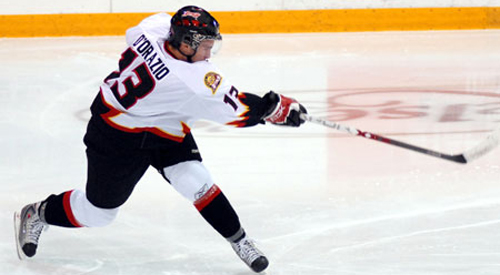 At the end of every season, dozens of senior players in the Canadian Hockey League face a dilemma: what’s next? Those players who go undrafted, unsigned and undetected by pro teams try to battle off the temptation to quit the sport. Others give themselves one last shot at a pro contract. The rest have no […]

Jeremy Roenick’s persona is of a dying breed 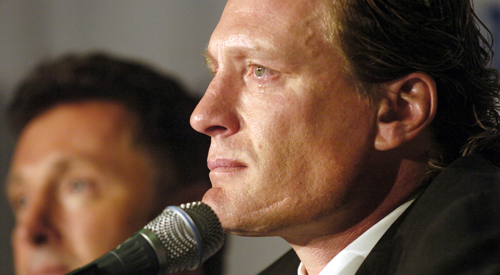 The man was never a complex being, only stating his intentions and thoughts with various hues and arrays. And yet, it could not be more complicated to invoke a sentence, painting or photo that would singularly encompass the character and persona of Jeremy Roenick. Splatter a paint ball on canvas, however, and it might be […]

Behind the frenzy of hockey’s free agency 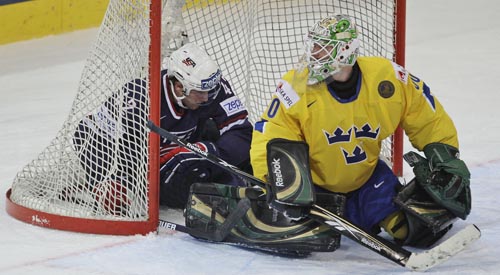 Toronto Maple Leafs general manager Brian Burke will be able to tell anyone about the thoroughbred details of free agency, the frustration and downright insanity of it all when it comes to simply attracting a player’s signature. Some of those players don’t even have to be in the same league, as he went to incredible […] 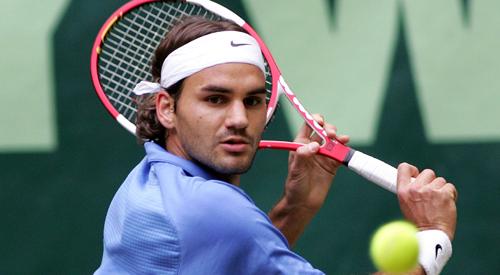 The Spoken Sin in the NHL 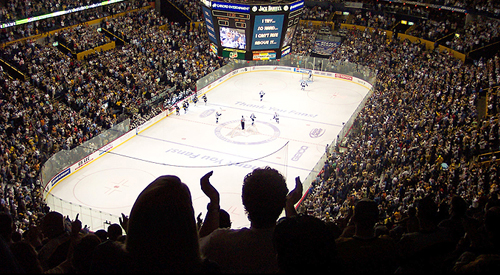 With a slew of incidences miring the game of hockey into a fray of apologetic dialogue, the NHL has been rife with questions pertaining to the spectrum of violence and pugilism in the game. Nothing piqued this interest or disdain more so than the nuisance of provocative New York Rangers winger Sean Avery, who had […]