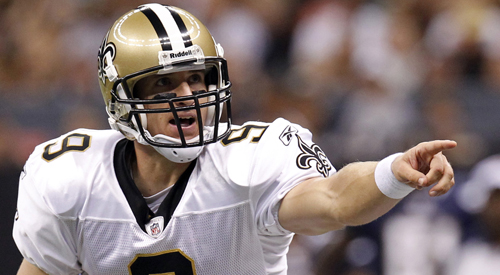 With my AFC Preview already in the books, it’s time to turn over to the NFC. Home to the defending Super Bowl Champions from New Orleans, the NFC’s offseason has been highlighted by two quarterbacks: Brett Favre and Donovan McNabb. How will they fare? Let’s find out. [php snippet=1] NFC NORTH 1. Green Bay Packers […] 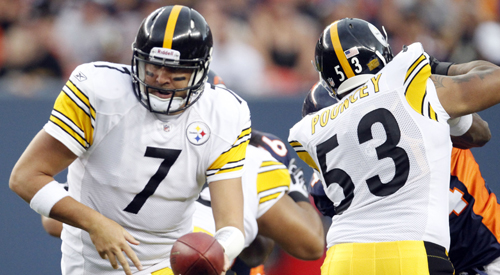 With the start of the season just around the corner, there’s no better time to dust off my prediction hat and see what the upcoming NFL year has in store. As opposed to giving a full season preview for every team (who honestly hasn’t already read at least half a dozen of those?), I’ll be […]

Quarterback battle is in the Cards in Arizona 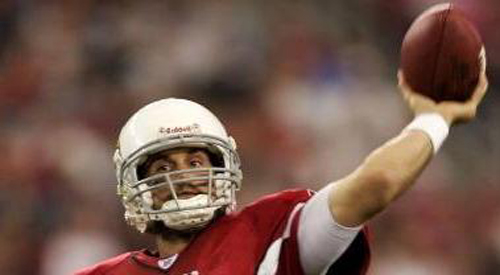 It hasn’t been the greatest offseason for the Arizona Cardinals and their fans. Two pieces of their defense, Karlos Dansby and Antrel Rolle, left the desert via free agency. Wide receiver Anquan Boldin was finally shipped out of town in a trade with Baltimore. And, I almost forgot, future Hall-of-Fame quarterback Kurt Warner retired. Now […]

Getting the keys to the Jags 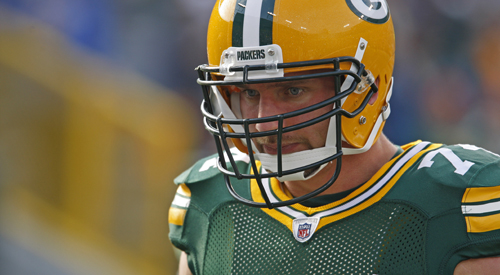 With the NFL’s offseason in full swing and the draft in the rearview mirror, it’s time to assess how each team shapes up not just for next season, but for the foreseeable future. With the draft at the forefront of the discussion, perhaps no team has received more ridicule than the Jacksonville Jaguars. As an […] 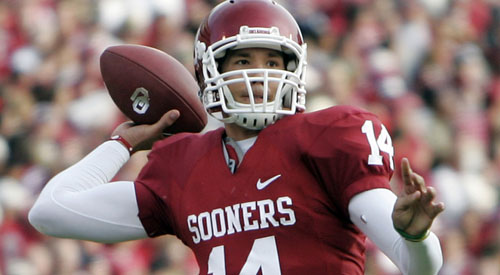 The NFL Draft has finally arrived, so I figured I’d get in on the fun and generate a first round of my own. Considering I struck out on my major free agent predictions, I’m hoping this one goes a little better. Without further delay, heres the first round of the 2010 NFL Draft. 1. St. […]

TO and The Ocho 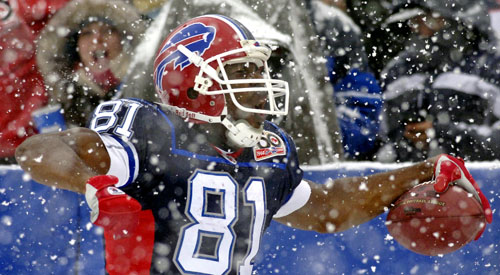 No, I’m not talking about a Terrell Owens reality show on ESPN 8. I’m looking at a potential destination for the mercurial receiver. A city that flirted with Owens earlier in the offseason, but decidaed to go a different route. The city of Cincinnati. When the National Football League offseason began with Owens leaving Buffalo […]

What in the Whitehurst is Seattle thinking? 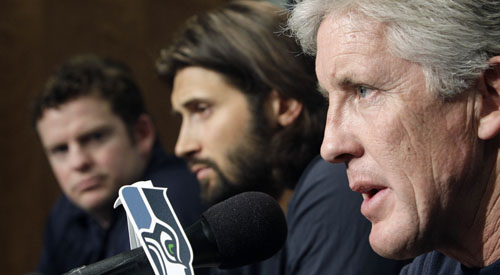 After a questionable managerial move in January that saw the Seattle Seahawks bring aboard head coach Pete Carroll, the franchise has once again drawn criticism, this time with a choice of on-field personnel. If bringing in Pete Carroll to coach the team was the Mona Lisa, then the trade for Charlie Whitehurst has just completed […]