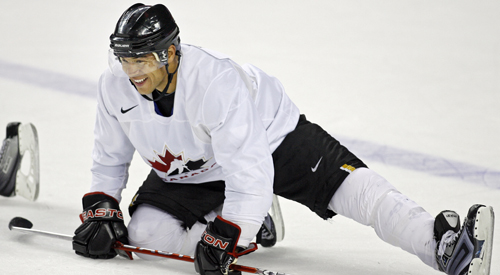 Twenty-five forwards, 16 defenceman and five goaltenders – that’s how many players were invited to Hockey Canada’s orientation camp this past August. The best that Canada has to offer gathered at the Pengrowth Saddledome in Calgary, each with the same goal in mind: to crack the roster for Canada’s men’s Olympic hockey team in the […] 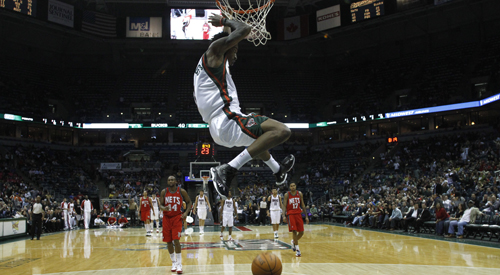 Hey, look, November is more than half over and Brandon Jennings – if numbers are to be trusted – is a legitimate force in the NBA. Other words: It’s ten games into the 2009-10 campgain and the Milwaukee Bucks are third in the Eastern Conference at 8-3. Does this not strike anybody else as odd? […] 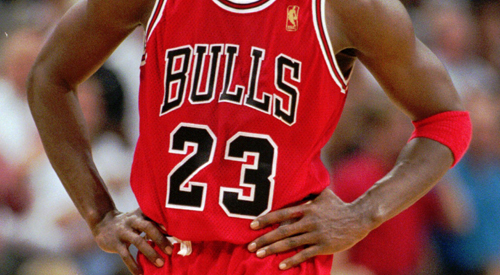 In April of 1997, shortly after hockey great Wayne Gretzky played his final game, the NHL took an unprecedented step and retired the number across the league, for all teams. Regardless of each team’s feelings about The Great One or on retiring numbers, no NHLer would ever again wear 99. Major League Baseball undertook a […] 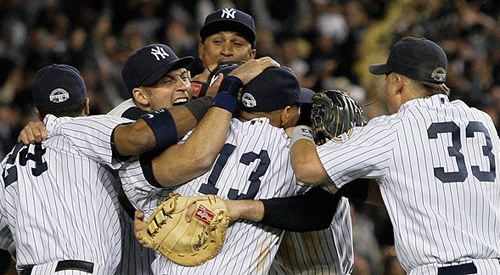 The 2009 Major League Baseball season was filled with many notable moments. Colorado’s turnaround. Manny Ramirez’s suspension. Mark Buehrle’s perfect game. Like any year, there were the highs, the lows, the surprises and the disappointments. We expressed sorrow for Nick Adenhart – a life that passed on way too soon. We said goodbye to the […]

Sabres with upper hand over Leafs in cross-border rivalry 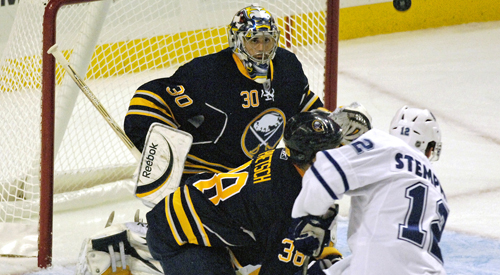 The cities of Toronto and Buffalo have a lot in common. They are both part of a metropolis, they both house numerous professional sports teams and they sit, geographically, separated by just two hours along the QEW highway, despite their obvious different nationalities. Beyond that, however, the commonalities seem to run their course. Presently, one […]