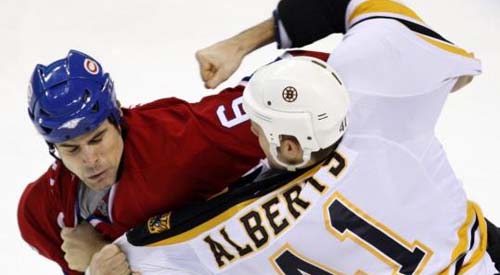 With the recent suspensions to Montreal Canadien Tom Kostopolous and Ottawa Senator Jarkko Ruutu for head shots, the NHL’s disciplinarian, Colin Campbell recently sent out a memo to all 30 teams reminding them that the league is not going to take head shots lightly. An excerpt of the memo stated, “We cannot and will not […] 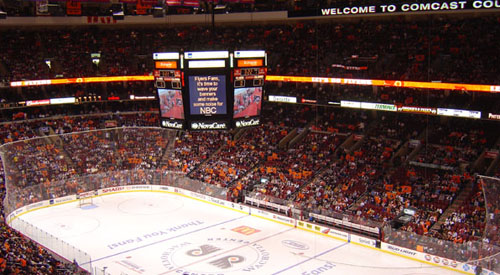 With an inevitable recession looming and just about everybody becoming more cautious of spending money, the National Hockey League is entering their third post-lockout year in a row with an increased salary cap. In the NHL’s first season under the new collective bargaining agreement, the cap was set at $39 million with a minimum set […]