A fancy tea cup in Boston? 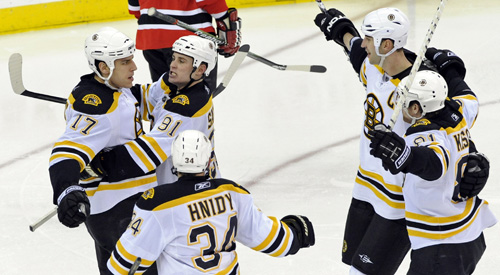 The state of Massachusetts has been the site of six major championships since the turn of the century and by early June it could be getting its first Stanley Cup in over 30 years. Coming into this NHL season, the Boston Bruins were expected to battle for the bottom two playoff spots in the Eastern […] 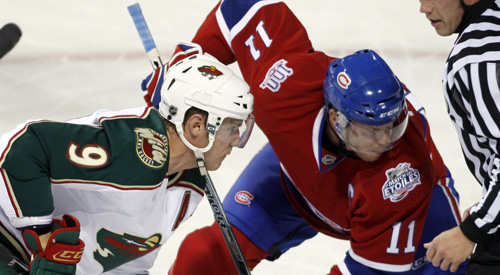 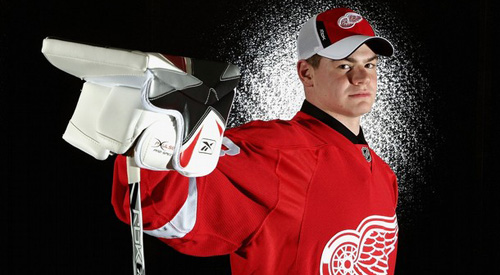 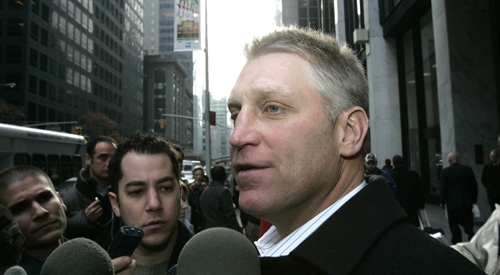 It’s not always good luck to wish upon a falling star. It seems the Dallas Stars have fallen and hit rock bottom. Sitting near the basement in the Western Conference in what has been nothing short of a disappointing season to date, followed by the recent Sean Avery media frenzy, how could things possibly go […] 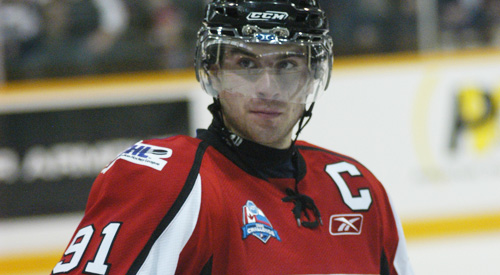 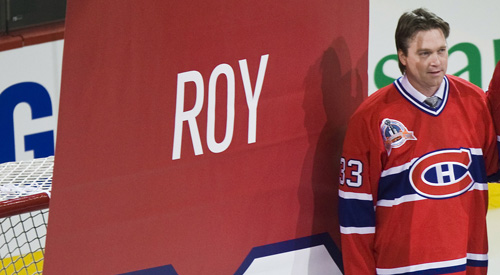 Relationships are a funny thing. They are inherently complex in that many years of loyalty and dedication can quickly be forgotten in the event that one party breaks the trust of the other. Unpleasantries can ensue and, if cooler heads are not allowed to prevail, the relationship can cease to exist. Just ask Patrick Roy. […] 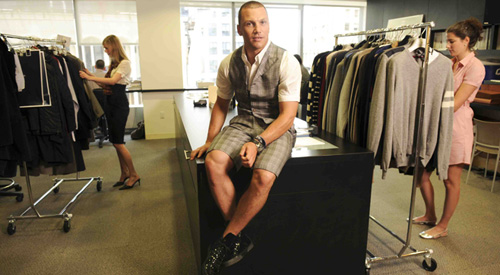 He finally did it. Sean Avery finally crossed the line. With Avery always pushing the limits and tip-toeing on the agitation line, he finally lost his balance and fell on the wrong side. At the Dallas Stars morning skate prior to their game against the Calgary Flames on Tuesday, Avery called for all present media […]

No Bail for O’Byrne 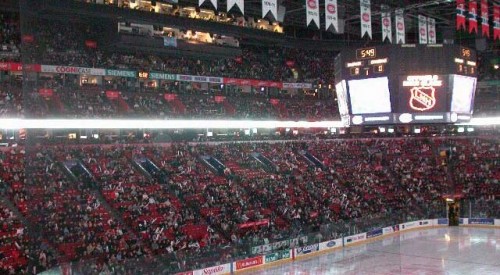 If you are not a fan of the Montreal Canadiens, it is quite likely that you have never heard of the name Ryan O’Byrne – prior to last Monday that is. Thanks to a regrettable slip-up Monday night against the New York Islanders, hockey fans have become much better acquainted with him, for all the […] 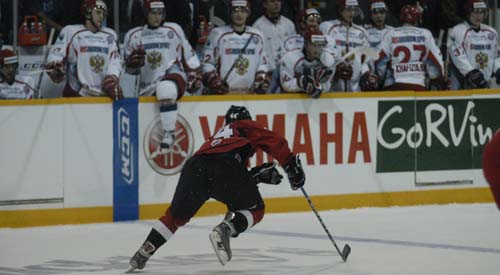