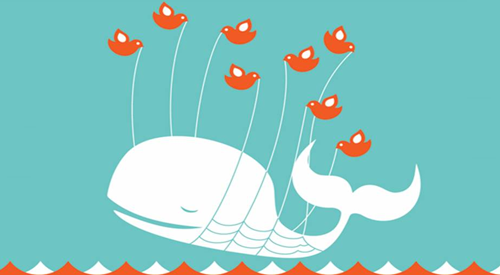 I was still in journalism school the day a plane crashed in the Hudson River in early 2009. There was a class on New Media – I think the professor called it Journalism 2.0 – where my class taught about the internet and how it was revolutionizing journalism right in front of our eyes. We […] 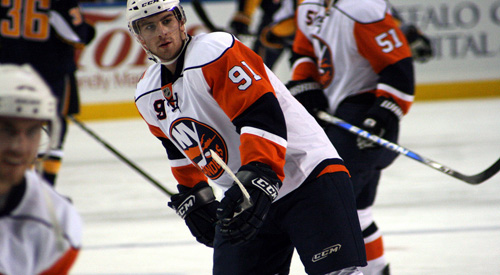 Have siblings? Not me, not yet at least. So I’ll have to stick to living my life vicariously through New York Islanders center and long lost chum John Tavares. The reason I bring it up is because we’ve been going through a lot of changes lately, John and I. We sort of grew up together. […] 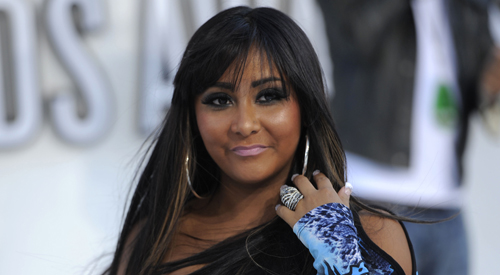 The Pittsburgh Pirates are looking for a new manager and even though many are available – Ken Macha, Jeff Banister, Dale Sveum to name a few – none scream of the ideal fit like someone else I know. Despite the club having considered John Gibbons, Carlos Tosca and Eric Wedge already, the only single person […] 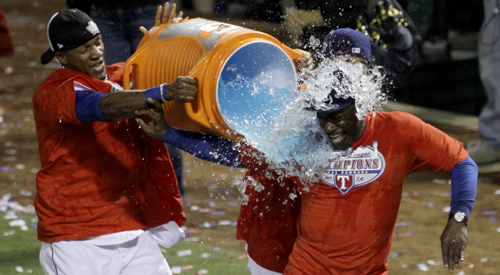 With the Texas Rangers now in the World Series – for the first time ever, no less – you might be asking yourself “who are these guys?” or “why should I cheer for them?” Well, I’m here to help you out with a quick guide to the Rangers and to show you why you should, […]

Keith Van Horn’s pale, gaunt face haunts me while I sleep. Not in a Paranormal Activity 2 way, but a Charles Dickens-meets-W.P. Kinsella sort of way. Monthly at first, then weekly. Now almost every damn night. So imagine, if you will, falling asleep with the seven-foot silhouette of a man watching you through your doorway, […]

Carmelo Anthony has never seen an after school special 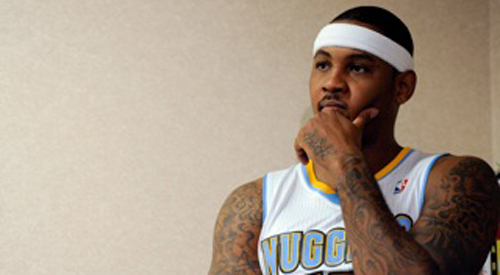 The NBA is changing fast. Uncomfortably fast. And I’m starting to feel like a crotchety old man who needs his professional sports left untouched. Is it too late to bring Mitch Richmond and Rik Smits back? When the Boston Celtics won the 2008 championship with a convoy of ringers, it opened up a can of […] 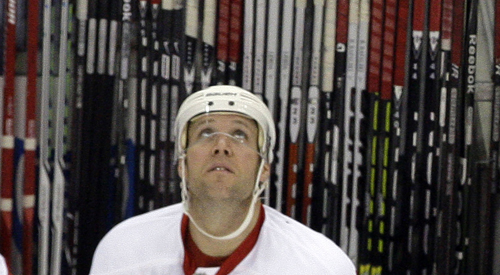 Your John Vanbiesbrouck lunch pail only makes it worse 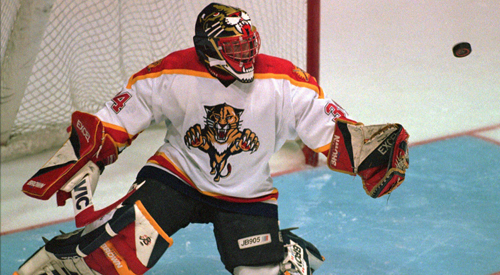 In professional sports, and specifically hockey, you have significant franchises and then you have everybody else. For each Original Six team in a city that understands how ice works, you have a handful of irrelevant franchises battling for the attention of viewers with archived footage of Slamball and tape-delayed episodes of Regis and Kelly. We […]

The Blessing and Curse of the Minnesota Moon 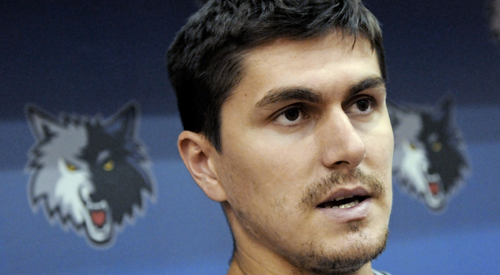 If you make a song about wolves, I’m going to listen. If you design a t-shirt with the silhouette of a wolf pack howling in the moonlight, I’m going to buy it. And I’ll wear it too; I don’t even care if it’s uncomfortable. So naturally I’ve found myself drawn to a certain basketball franchise […]