Under the Microscope: Dwight Howard’s Back Injury 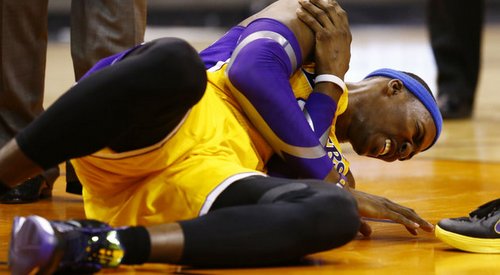 Dwight Howard has been a topic of major discussion for going on three seasons now. What often gets lost in the shuffle of where he’ll end up or why he hasn’t been as dominant as he was during some of his final years in Orlando is the fact that he’s been playing with a back injury. TheGP’s resident sports medicine guru Doug Freeman sheds light on the situation.

Shaka Smart and the mid-major contender 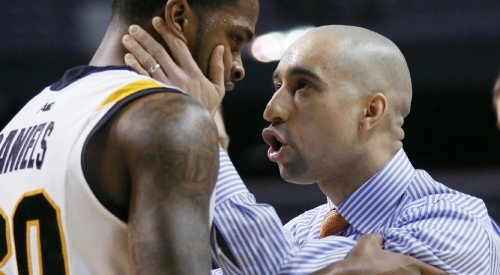 While college basketball lore is filled with stories of underdog programs rising to great heights under the national spotlight of March Madness, the reasons such teams are considered underdogs in the first place is because they have no proven track record of success. These days, coaches like Shaka Smart and Brad Stevens are giving their previously unheralded programs the stability needed in order to contend year in and year out.

When the Routine Changes 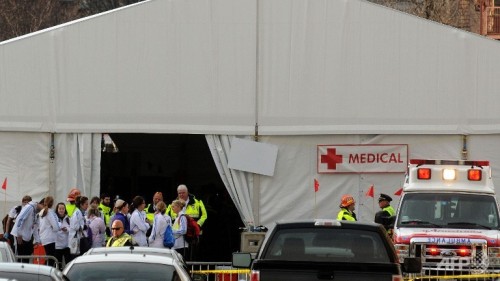 Having been involved in the medical coverage of sporting events for some time, the process of packing a medical kit has become a less daunting task and more of a standardized process for TheGP contributor Doug Freeman. While these basic supplies might be all he typically ends up using, he eventually get around to including the equipment he associates with more life-threatening situations. Here he explains what goes through one’s head when the routine changes. 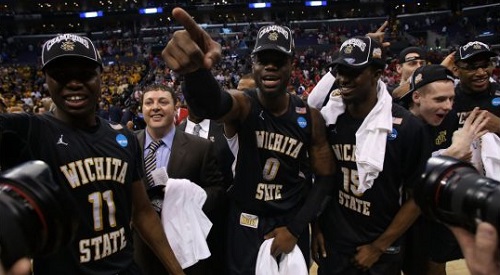 While we’ll still have to wait until Monday to determine who will be crowned the 2013 NCAA Men’s Basketball Champions, there is no doubt that we can proclaim social media to be a winner when it comes to its growing involvement and popularity in the sporting realm. By providing fans with up-to-the second type access and an avenue for interaction with athletes, media members and other fans, the use of social media has become an adjunct to our sports watching experience. March Madness has only stoked the fire, but how? And why?

From AD to RGIII: The ACL Tear Epidemic 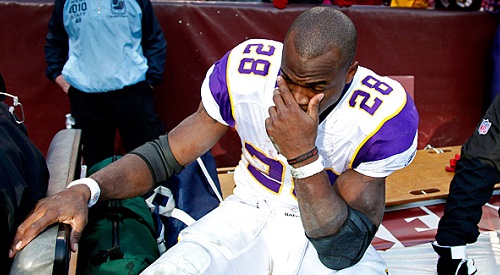 When the 2012 NFL season started on September 9, 2012, you could be excused if you hadn’t drafted Adrian Peterson for your fantasy football team. After undergoing an ACL reconstruction only eight months earlier, many doubted that Peterson would be ready for the start of the season, and if he was, they certainly weren’t expecting the type of season that followed. 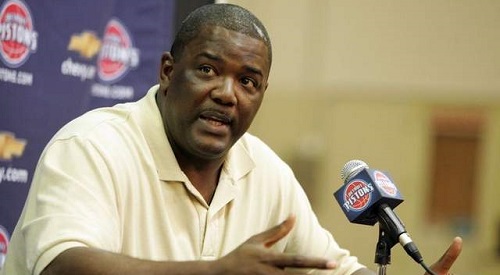 Admitting you have a problem is tough, but I feel that I need to come clean. My name is Doug, and I am a Joe Dumars apologist. Typically, loving one of the greatest NBA players of all-time wouldn’t classify as a problem; but as the Detroit Pistons continue to fade into obscurity, I’m moving closer to the realization that maybe it isn’t exactly the best fit for the team.

The Crossroads of Royce White 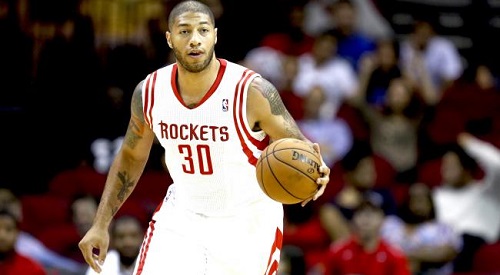 Royce White suffers from generalized anxiety disorder. He’s not hiding from that. However, it probably doesn’t help that he’s struggling to find comfort in his current situation in Houston. White and the Rockets are engaged in a public battle over where and how the young player’s career should progress, and how this scenario resolves itself may go a long way toward how future pro athletes with mental health issues are treated. 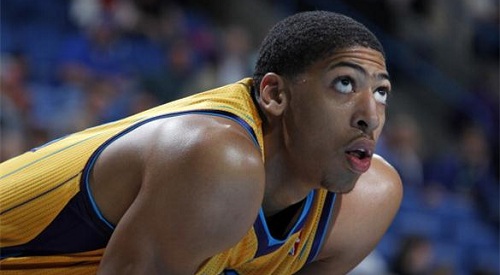 As the first-overall selection in this past summer’s NBA Draft, there are a lot of expectations on Anthony Davis. He started his rookie season strong, but has already been derailed by an injury. While he’s poised to come back as early as next week, he may want to take it easy. Doug Freeman explains the nature of the stress reaction on Davis’s ankle.

Don’t Rock The Boat: Why it’s too soon to give up on the Carrier Classic 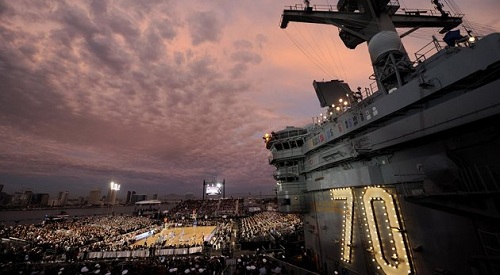 Despite struggles with weather, the Carrier Classic is too much of a boost to revenues and reputation to be cancelled, which is why the NCAA has scheduled even more of these games for 2012. But is it time for these games to move indoors?