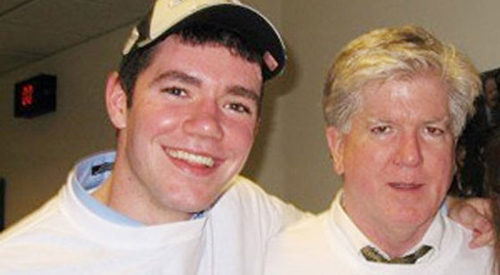 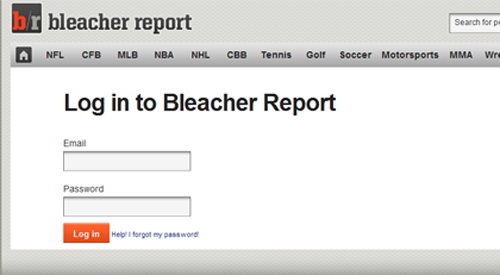 If you want to write for Bleacher Report these days, you have to apply to get in. The internet’s most infamous sports writing website, the one that was supposed to liberate sports media and turn the opinion pages to the fans, now requires an application. It’s not going to save the site’s reputation, but it’s […] 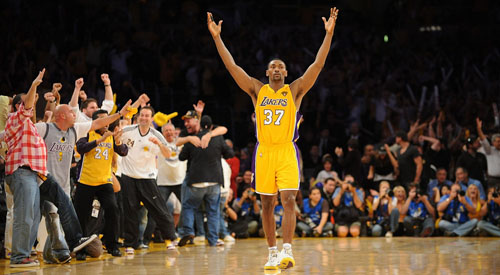 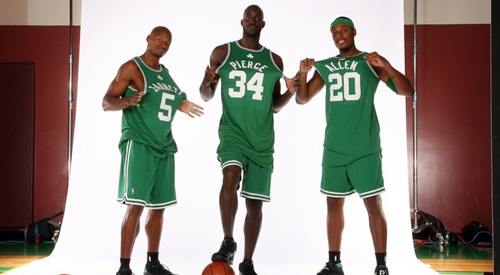 Every sports video gamer has experienced it at least once over the years. That one time they took their favorite team and turned it into more of an all-century franchise than a realistic salary cap-abiding club. Whether through forced trades, neglected budgets, disabled salary caps, or the ol’ trade-11-draft-picks-for-Albert-Pujols tactic (Thanks, MVP Baseball 2005), cheating […] 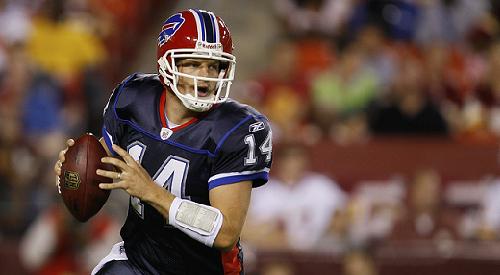 In the year 2010, all it takes is the push of a button to receive up-to-the-minute updates from the vicariously covered sports world. This is due in large part to the millions of dollars devoted annually by technology companies such as Apple and Research In Motion (RIM) to consistently advance their products through software engineering. […] 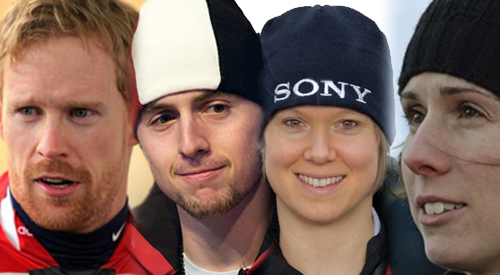 Uncovering the most hopeless sports cities in North America 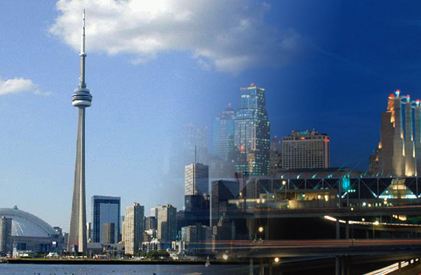 From 2007-2008, sports fans and media folk in the metropolis area of Boston, Massachusetts were riding a consistent feeling of ecstasy. No, they hadn’t gone to a pill-popping high school rave; rather they were treated to a plateful of incredible professional sports clubs in their own backyard. In those two fateful calendar years, the Red […] 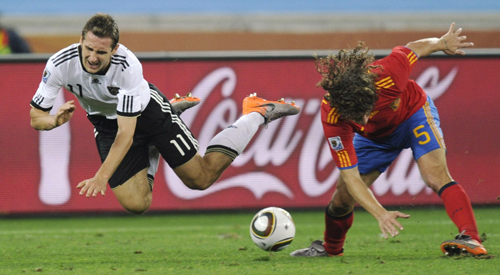 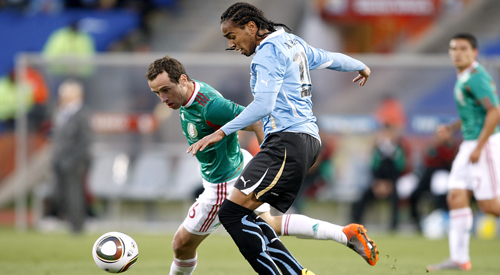