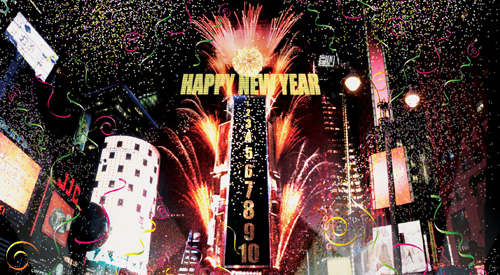 T’was the year 2008 and from Jan to December, Each month in sports was one to remember. January saw LSU win the Bowl, Starting off 6-0, the Tigers would roll. Marion Jones then exchanged shoes for thugs, Spending six months in the pen for lying about drugs. Feb saw the Giants make a record disappear, […] 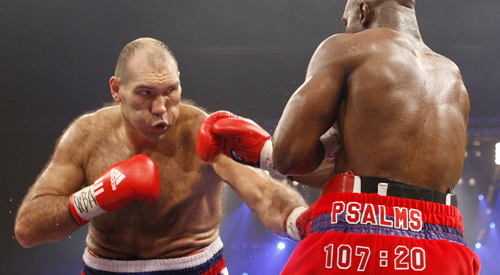 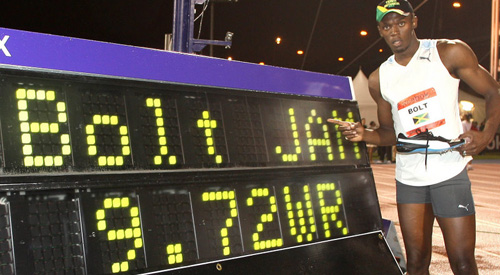 It only took 9.69 seconds, but Usain Bolt managed to steal Michael Phelps’ thunder at the Beijing Olympics. Despite Phelps winning a staggering eight gold medals (five more than Bolt), none of them were individually more spectacular than Bolt’s pulsating sprint in the 100-meter dash. Memories are built on moments, not numbers. In the primest […] 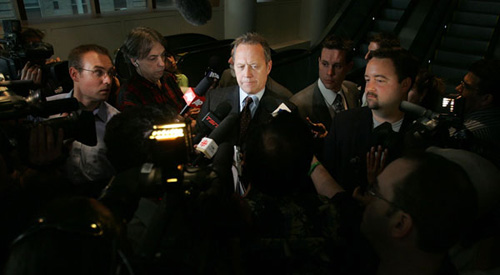 Another shot at saving boxing 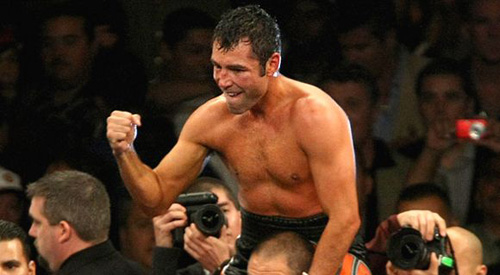 If the sport of boxing is on the comeback trail, this Saturday evening will certainly be a part of the hike. Oscar De La Hoya and Manny Pacquiao will be the two combatants to enter the ring in the latest effort to rejuvenate the sport, and it will likely be a try that eclipses the […] 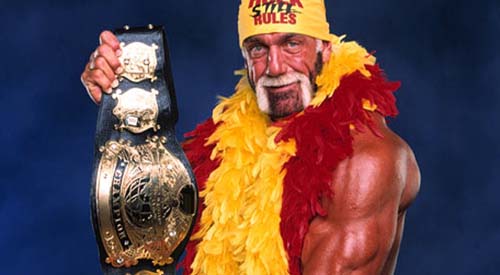 Does anyone remember a time when pro wrestling was actually entertaining and fun to watch? Sometime last week I was doing the old procrastination routine (probably putting off studying for a midterm) when I found myself stumbling around on YouTube. I came across some old-school wrestling matches, which served as my inspiration for this article. […] 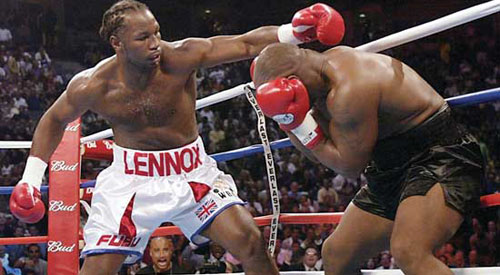 The evolution of HBO’s 24/7 boxing series 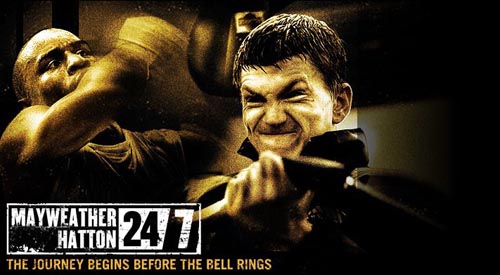 I’m fully willing to admit that boxing has not been the world’s most prosperous sport of late. In fact, if I pressed you to name 10 boxers off the top of your head, I would honestly be surprised if you could actually do it. There are many reasons for this decline, including a lack of […] 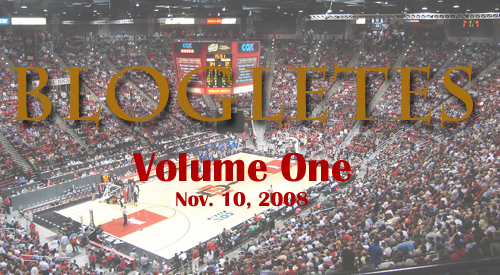 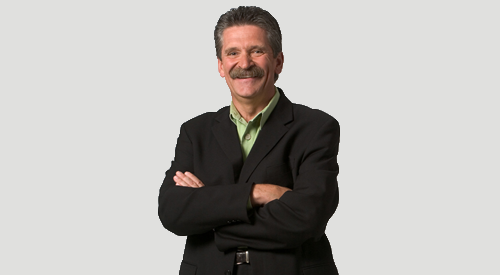